The Queue: Waiting in the car, waiting for the ride in the dark 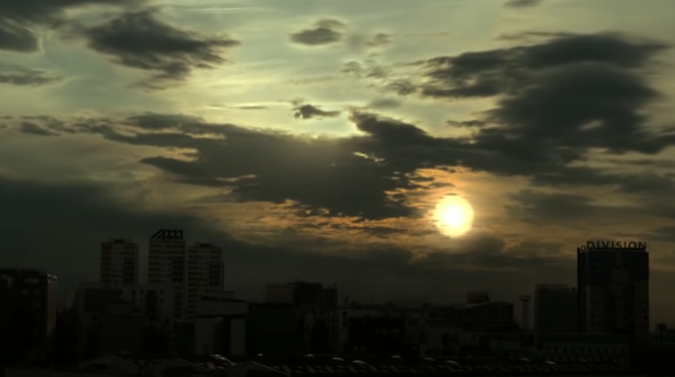 There’s a boss in Razorfen Kraul named Agathelos the Raging. He might be gone now, I don’t know, haven’t run the dungeon in literal years. But I do remember, the very first time we were going to kill him, my wife took one look at him and quoted Colin Mochrie from Whose Line Is It Anyway? and said Did someone call for Captain Pork?

It stuck in our guild. To this day I get the giggles when I see boar models in WoW.

…I just had to explain to someone who Stanley Kubrick was.

Even if you’ve never seen any of his movies, you should have at least heard the name.

Yeah, and everyone should know who F.W. Murnau was, but time passes, and people are born who were never alive when these auteurs were alive, and their names fall from the collective, enshrined mostly in textbooks and in the hearts of those who have a special interest in the art form. It is the way of things. Kubrick has been dead for 22 years, it’s not surprising someone would not know who he was. He will only be more forgotten as time passes.

As we all will.

Q4tQ: Is anyone else dreading being able to change covenants easily? Just a little bit? I already feel like I’m not always bringing my A game because I basically never change soulbinds or conduits or domination shards. Now I’m being a slacker because I have no interest in switching my covenants for every situation, much less grinding out the renown for them. This is just more proof to me that covenants should have been cosmetic only, sigh.

Honestly, yeah. I feel the same way. Consider this me offering you a solidarity hug, or a fist bump if you’re not comfortable hugging an awkward man who doesn’t like to be hugged himself.

JEKKJEKK
Q4Queue: What’s your favorite piece of transmog and why? I recently got myself a Plundered Blade of Northern Kings and I’m tempted to make an alt just to use it now

I can give you five, not in any particular order. I can’t winnow it down to one.

If I was going for a top 10, I’d have to make some tough calls between Shadowmourne, the Titanic Onslaught set from Tomb of Sargeras, the original Onslaught Set from Black Temple and Mount Hyjal, the Sanctified Ymirjar Lord armor from ICC, Gorehowl, The Warglaives of Azzinoth, and Bonereaver’s Edge.

At night the city grows
Look at the horizon glow

This has been the Queue. See y’all next week.