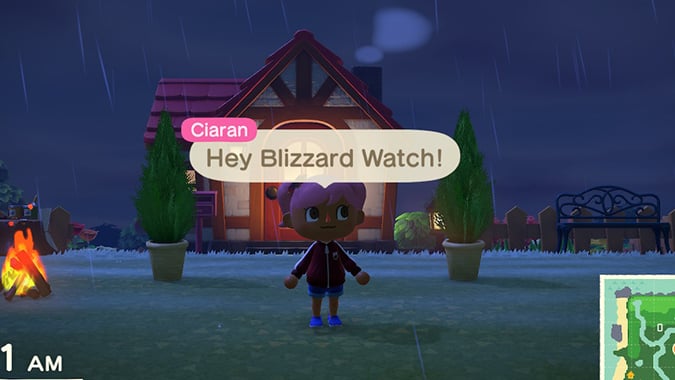 Sometimes it’s as simple as hey, you get to raise dinosaurs. Or you get to fight and sometimes tame robot dinosaurs. I’m not going to say every game I love has to have dinosaurs in it, but if you’re trying to get me to start playing a new game, there are a lot of ways to try worse than putting dinosaurs in it, that’s all I’m saying. Sometimes I spend a lot of time weighing the pros and cons of a game — it took me two months to decide to try Cyberpunk 2077, for example, while I was basically on board for Greedfall as soon as I saw the first trailer for the game, it just looked so weird and interesting.

Everybody is different. Some people are super into Bugsnax — others of us, not so much. I remember finding a Diablo PlayStation disc in a bin back in the day, seeing that leering demonic face, and thinking I have to see what’s up with this and here we are all these years later and I’m still hooked on turning demons into paste. It can be a random piece of art, an ad, some word of mouth, stumbling across a video on YouTube, or a game being just in your lane and you’ll suddenly have a new favorite. And sometimes you try a game and you don’t like it — but the game got you to try it, and that’s more than Too Human managed for most of us.

Man, that game really swung hard for the fences and just did not make it.

So now it’s time for you to share with us all what gets you interested in trying a new game. The market is densely packed, there’s a new game almost every week, nobody can possibly play them all. So what gets your attention? What makes you want to give a new game a try?

Blizzard Watch is made possible by people like you.
Please consider supporting our Patreon!
Filed Under: Greedfall, Horizon Zero Dawn, Hype, Paleo Pines, What Gets Your Attention
Advertisement