The Queue: Life is stressful 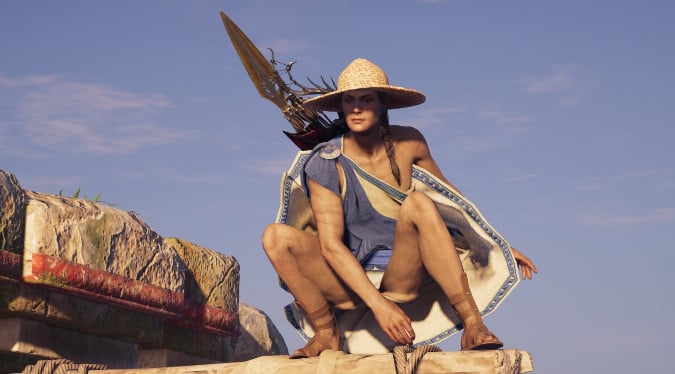 I tried to come up with a fun header for this, but the fact is, it’s been rough lately and I just didn’t have anything left in the tank for something jovial. I will say, if you’re having a hard time, try and reach out to someone.  It can make a difference.

Qt4Q: Do we know whether we’re getting a 9.2.5 or not? I thought I’d read that 9.2 was the end of the expansion, but something on Wowhead seemed pretty confident that we were getting one last .5. Narratively, it does feel as though there should be something else after downing the Jailer.

Confirmation that the final chapter of Zereth Mortis, “Epilogue: Justice”, becomes available on the same day that the Sylvanas novel hits the shelves.

Q4tQ: What spoilers do you think the novel contains?

I can’t answer that question. But I felt that I had to acknowledge that you asked it.

I see devs still confuse raids with garbage dumps, only reason i can think for so much trash

I actually like when a raid has a lot of trash. It might be because I ended up hating what I’d expected I’d love, a trashless raid, when we got one in Wrath of the Lich King. It turned out that trash serves a lot of purposes — it makes a raid feel like an actual inhabited place, it lets you drop weird extra loot that otherwise wouldn’t have a place, and it lets the raid train the players in what’s coming on the bosses. In general, a big sprawling raid with a lot of trash to clear has its disadvantages, but I prefer them to a big round room where the bosses come to you.

Q4tQ: I love the RWF as much as anyone, possibly more. But do you think it’s gone on for too long? We’re entering Week 3 with the NA reset today.

i get that these guys are sponsored, they have comfortable arrangements, etc. But this is a long, long raid, and the Jailer still has a long ways to go.

I mean, it takes as long as it takes, right? I’m not surprised this one has taken a bit longer — it reminds me of Mythic Kil’jaeden and how that took longer than people expected. Except this time it feels like there are bosses as hard as Mythic KJ before the Jailer which slowed down everyone’s progress.

Okay, that’s the Queue for today. Take care, everyone. Be kind to each other, and especially to yourselves — you’re the only person who is ever going to know what it’s like to be you.

Blizzard Watch is made possible by people like you.
Please consider supporting our Patreon!
Filed Under: Be Kind., Life Is Hard
Advertisement