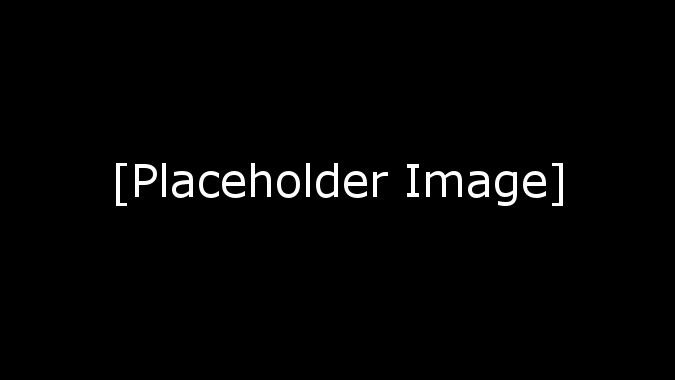 [Definitely remember to write something better than this block of placeholder text, maybe something about ducks? People seem to really like ducks]

SJHAWK I JUST CAN’T GET YOU OUT OF MY HEAD

This is taking playing as A. F. Kay to a whole new level. Although judging from your follow-up it didn’t pay off…

KALCHEUS ITS MORE THAN I DARE TO THINK ABOUT

Q4tQ When a rare spawn has a variable timer do we think the odds of spawning increase as time goes on, or the odds remain the same and it’s only at the max that it goes up to 100%?

I was under the impression that there would be no math.

That being said, I assume that the odds of it spawning increase the closer it gets to the full window of its spawn. So if it has a 48-hour spawn cycle, and it hasn’t spawned by hour 47 — it should spawn 100% in the next hour.

I like to imagine that there’s a monkey somewhere in Blizzard HQ that is paid in bananas to push a button labeled TLPD. The TLPD will spawn when that button is pressed and a number one is rolled, but the initial rolling range goes up to ten million. As the spawn window closes so too does the rolling range until finally, a one is inevitable.

Congrats on your TLPD by the way!

THERE’S A DARK SECRET IN RED

Q4TQ: would you rather have to fight an orangutan with a sword once a year, or a chicken every time you get in your car?

A solitary chicken is annoying, but not something that will really do much more than some light scratching and pecking to me. Even the giant ones can’t do that much damage.

An orangutan on the other hand, ooh boy. Even if it didn’t have a sword, they could still be as strong as seven people combined! My only hope would be to offer it a job at Blizzard HQ pushing buttons, and I just don’t think they have that many buttons that would require monkey-related inputs!

DON’T LEAVE ROXXII THE BELOVED LEFT IN YOUR HEART

Tanking is a roll I’ve just never cared for too much for both being too trivial and too intimidating. Tanking group finder content is just not threatening enough to be a real representation of what tanking is and the thought of pugging things to tank seems terrifying. In particular the expectation to know the key routes seems tough. I want to play my monk more but I don’t like how mistweaver currently plays nor do I like the whole windwalker hit a different button rotation so maybe it’s time to try brewmaster out?

Haha, a roll and you’re on your Monk. I get it!

Back in Mists of Pandaria when I was still playing my Brewmaster I found the jump from leveling content and dungeons, to raids to be the most jarring one. Everything felt completely different when things could actually hurt you enough to cause red stagger.

Tanking can be both intimidating and a cakewalk. In raids, I can pay almost no attention to the majority of the mechanics since they won’t target the tanks, and as long as I know when to swap, and where to point the boss usually I’m fine. (Don’t tell me raid I don’t pay much attention!)

Dungeons routes can be a thing, but also if you overpull an M+ by a few % it’s not the hugest end of the world until you get into the 15-20 range and every second can be precious. However, if you’re in that position chances are you have some practice or at least people in voice with you who can help guide you. Plus there are things like the Dungeon Tools addon and routes on raider.io to help take the pressure off.

I do agree with you on the plugging, it’s not terrifying to me really, but man do I not like the lottery you get with it. You could have a great run, or you could have an awful run and it’s so very much not worth my time to roll that dice.

When did you start playing Warcraft, and what was your first character?

Started in 2005 – bought a magazine with a two week trial on a DVD that came with it. :P My first character was a human warrior, though I don’t remember his name or anything. He didn’t last long – I rolled a night elf hunter after that, and she was the first character who got much past the starting area. I think she hit her early twenties – I remember taming a wolf in Duskwood, but not much beyond that.

It’s been many many moons.

I started just after the final patch of World of Warcraft the Drums of War patch 1.12. I made a Dwarf Hunter with a bear for a pet, because of course I would, having just seen the introduction cinematic. Silly me I was so excited about the bear I didn’t think to make a Druid who could actually be one! I played it awfully and got it most of the way up to level 60. Until Burning Crusade came out and I made a Draenei Paladin. That was my main for a long time, and I eventually faction changed her to a Blood Elf so I could raid with my roommate’s guild who needed more healers.

[Outro goes here, I better jazz it up good. Something about Nicolas Cage?]