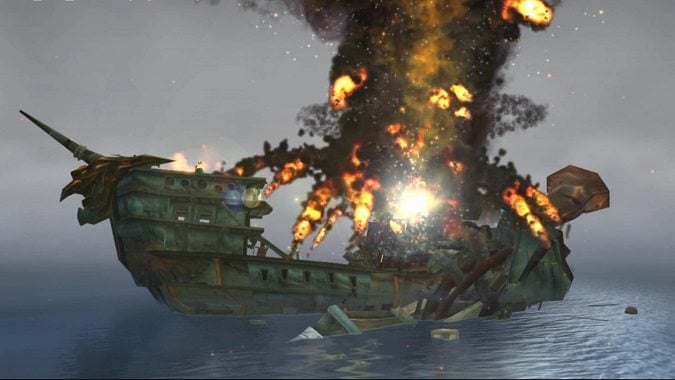 I’m day 6 into being sick (with 2 negative COVID tests), so I’m pretty sure I’m going to have to go get antibiotics for a sinus infection — any day other than today, of course. Today we have a new patch in WoW and a new mini-set of cards in Hearthstone to cover. I also need to prep both myself and a few outstanding articles for Diablo Immortal’s launch in 2 days. In the meantime, I hope the thunderstorms we have forecasted for today don’t knock out my power! Especially with a forecast in the high 80s!

This is The Queue, which — fun fact — is secretly haunted. No, really! So if you ask us questions we’ll definitely type out an answer but it may mysteriously not show up. It’s a thing.

Yep! I believe you can also still transmog over it, so your ensemble will remain intact while your rep bonuses zoom. As devoted as my main may be to Silvermoon, that tabard is very specific shades of orangey-red and gold, and doesn’t go with very many of my personal favorite looks.

Q4TQ: How do you feel about Leeroy in HSBGs? I know people have strong feelings about Poison and Leeroy is Poison that kills through Divine Shield

I hate him so much.

I’ve hated him for a long, long time. While I understand the draw behind strengthening an inside joke as a vehicle for group identity in addition to the nostalgia hit, Leeroy is… cringe, at best. He was, perhaps, a relic of his time, but that time has long passed.

So when I’ve built a control board — which is already really more RNG-dependent than I’d like — and my opponent swoops in with Leeroy, it’s just pure unadulterated rage. He doesn’t always turn the tide but when he does it’s real infuriating, especially if my opponent is The Lich King.

Q4tQ, since this Queue is all about hammers: what’s your favorite weapon type?

In general, mine is staffs; I’ll usually pick those over weapon/OH or weapon/shield combos if I can. A lot of this is probably because I main a mage, but for any spellcaster, something about the traditional staff just works for me. I like swords most for my 2H melee characters, though my Horde warrior uses axes, and my draenei paladin uses the Hammer of the Naaru. For dual-wielders, I also tend toward swords, though sometimes I’ll transmog to hammers on my rogue because it’s really funny to imagine sneaking up on someone only to hit them over the head with a hammer the size of a shoebox.

It’s kind of an even split between bows and staves, honestly. Both are relatively unique weaponry in that they don’t need to be fully distinguished from another weapon type, so the art team can really go buck wild with it. Meaning, the difference between, say, a 2H axe and a 2H mace needs to be very carefully thought out, and done in a way that makes it obvious that this is one or the other. This will necessarily limit the art design. Daggers, swords and 2H swords can be especially tricky, and especially in the early days it was really hard to distinguish between daggers and swords depending on the scale. But staves and bows can really be almost anything, because even if it’s a sheep head on a stick, yeah, sure, that’s a staff. Makes sense. What else would it be?

Bows take it over staves for me just because I always forget polearms are a thing, so there’s only so pointy a staff will be. Bows literally have axes on them and stuff. It’s wild.

Q4tQ Does the 9.2.5 Blood Elf questline require you to have completed the Heritage Armor questline first?