Everything we know about patch 9.2.5 and Shadowlands Season 4 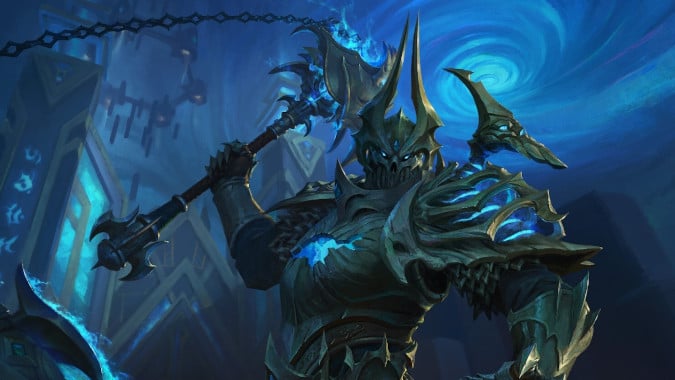 Shadowlands patch 9.2.5 is a unique one for a final patch of an expansion. Without bringing in a lot of new content, it will revitalize — or reclaim — some old content to make it relevant again.

What does this patch have in it?

Let’s take a look at what’s on this list, and break down what we know about patch 9.2.5. 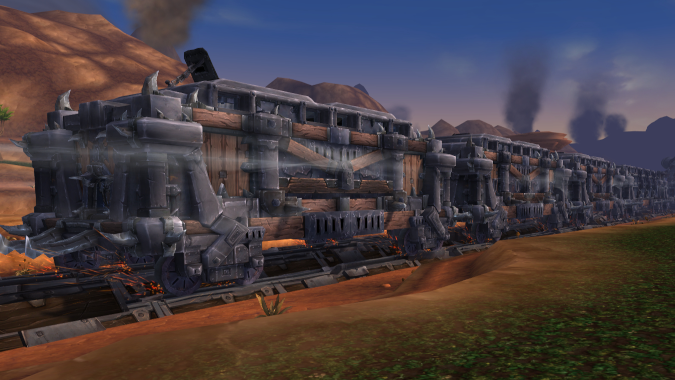 PVP is seeing some love in Season 4. There is a new arena — the mysterious Enigma Arena from Zereth Mortis. The battlefield will change via a switch in the center that can provide cover for your team, or deny it for the opposing team. There will also be changes to some of the PVP talents, beyond just standard balancing. The mount rewarded for the season is the Eternal Gladiator’s Soul Eater, which looks like a dragon which may have spent too much time in the Maw.

There are two new titles that can be earned that have been added so far. Eternal Gladiator is self explanatory — it’s the standard title for PVP season. However, there’s another title that’s a bit more of a mystery. Fearless Spectator comes from watching the 2022 WoW Esports finals. It likely means you’ll have to watch the event on YouTube and link it back to your WoW account, but this has not been announced yet. Also, it’s not yet known when the finals will take place. The only hint about any of this is that the title is being added during this patch.

For the Mythic+ runners tired of the same old dungeons, now there is a new — strike that — old list of dungeons to run, different than the eight that we’ve been slogging through all expansion long. There were two each from Shadowlands, Battle for Azeroth, and Legion — all of these were the Mythic-only dungeons from these expansions that were later broken into two parts — and there was a poll to choose the two Warlords of Draenor dungeons.

The Mythic+ dungeon lineup is:

The new affix for these will be Shrouded, referring to shadowy Nazrethim pulling the strings from behind the scenes. An important note about Grimrail Depot — there are changes coming to this dungeon, as well as Maw of Souls, to turn off the moving environment as this can cause motion sickness in some players. 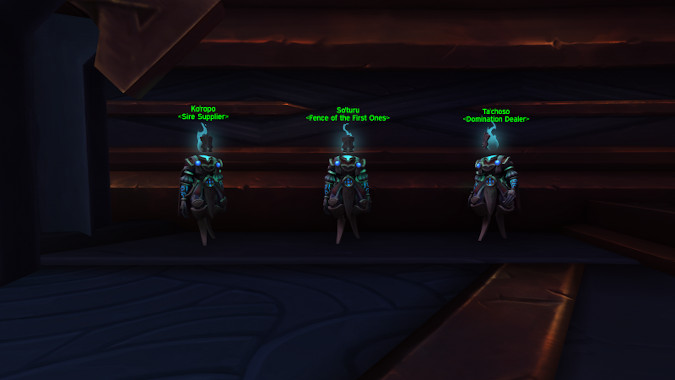 All three raids from Shadowlands — Castle Nathria, Sanctum of Domination, and Sepulcher of the First Ones — will be brought up to the same level of difficulty in patch 9.2.5. They will drop the same ilevel of gear. This is a lot of gear to contend with. To make sure players are able to upgrade gear to the appropriate ilevel without having to worry about which boss they are fighting for which piece, there is a new item that is dropping in all three of the raids. Twenty Confounding Antique Cyphers are required to create one Cosmic Creation Impetus. The Impetus is used to turn one Empowered Raid Item into Heroic quality. Empowered Raid Items seem to be the gear that will be dropping at this tier. There are also Confounding Ancient Cyphers, 20 of which are needed to create one Sacred Creation Impetus, which are used to improve an Empowered Raid Item into Mythic quality.

If seeking out specific gear from specific raids seems daunting, there is hope. Three vendors have appeared in Oribos, with the titles Sire Supplier, Fence of the First Ones, and Domination Dealer. They appear to be a place to target gear for each raid. What will the currency be? Will this be the place to acquire Empowered Raid Items? The PTR will eventually tell.

Of course, raiding isn’t just about gear, it is also about fun and challenge. Maybe you’ve already defeated all three raids on Mythic difficulty, and feel this patch holds nothing new for you. When they come back, new and improved, they will have an affix to make them more difficult than before. The season 4 affix is called Shrouded, turning old NPCs into duplicitous Dreadlords, which will be tougher to defeat. 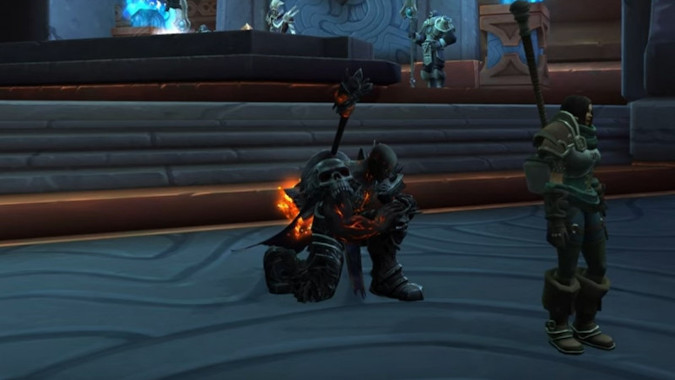 Quality of life changes to WoW in patch 9.2.5

The first announcement about patch 9.2.5 was about a long awaited feature — cross faction grouping. This allows players to invite other players to a group, regardless of faction. This is done via the same Battle.net friends list, if they are in the same Community, and through the Group Finder. There are also ways to turn this off to keep the factions separate, if you’re a purist. Once in a group, you all speak the same language — no more Common/Orcish language barrier. Also, once in an instance, trading can occur. But that’s not all. Now that cross-faction grouping is being implemented, another feature added is mail  across factions. About time those mail carriers figured out how to do this, since they were using mailboxes in neutral areas, anyway.

There are two new heritage armor quest chains. Dark Iron Dwarves have a quest chain to earn new weapons and a mount. Blood Elf Paladins get a new armor set and hawkstrider mount. One new tint for the Druid travel form was datamined — not confirmed yet how it will be earned but or even implemented, but a good sign their options are likely expanding. There will be a number ways to increase renown, to instantly jump to renown 60 on alts, accelerated renown increases to 60 on a main, and certain activities will now have a 100% chance to reward renown.

When it comes to reporting players, there are now more options, to be more specific about why a person is being reported.

More story is coming our way in this patch, as well. Currently encrypted on the PTR, there are updates to maps in Tirisfal Glades, which hints at story with the Forsaken and Calia. There are small moments of dialogue, one with Jaina, one with Bolvar. We’ll see what happens soon, and how these small tidbits may lead us to adventure in a new expansion.