What’s the lesson Blizzard should learn from Diablo Immortal? 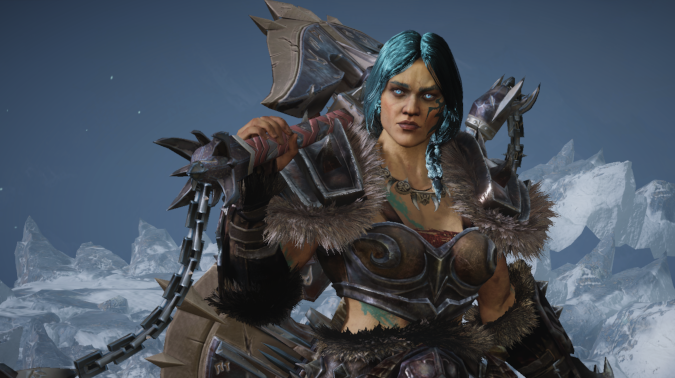 Diablo Immortal is simultaneously extremely successful and somewhat controversial. It’s a game I’ve played throughout the two weeks since it’s launch and one I haven’t spent money on, because I haven’t really seen the need to do so — I don’t need to spend money to have fun playing the game and progress at a pace that I feel comfortable with. But watching pro streamed spend huge amounts of money trying to speed up their progression, and simultaneously having so much fun playing it myself, I do wonder what the takeaway is from all of this.

I mean, if I were Blizzard, I’d be looking at a game that made $24 million in two weeks and I wouldn’t necessarily see it as a reason to not do the extreme monetization that they’ve done with Diablo Immortal. For all the complaining about it, people are clearly still giving Blizzard money for it. This isn’t a monetization strategy that the player base is rejecting. As vociferous as it has been, it hasn’t reflected the mood of enough of the 8 million and counting downloads to make the game unprofitable.

But at the same time, that doesn’t mean that the monetization strategy was a good idea for Diablo Immortal in the long run. Two weeks isn’t forever, and if revenue dips significantly, the game could end up being less of a success and more of a problem for Blizzard. Furthermore, with Diablo 4 coming out next year, there are already people looking at Diablo Immortal with jaundiced eyes, hoping the shop from that game doesn’t make its way to D4.

So now I turn to you, gentle readers. What do you think? What lessons should we have learned from Diablo Immortal, the game that blew up BlizzCon 2018 and is still generating controversy four years later? What should Blizzard take away from the game, as we all look forward to Diablo 4?

Blizzard Watch is made possible by people like you.
Please consider supporting our Patreon!
Filed Under: Mobile Gaming, Monetization
Advertisement