Did someone say Baby Red Panda? Because this week’s cute post got one! 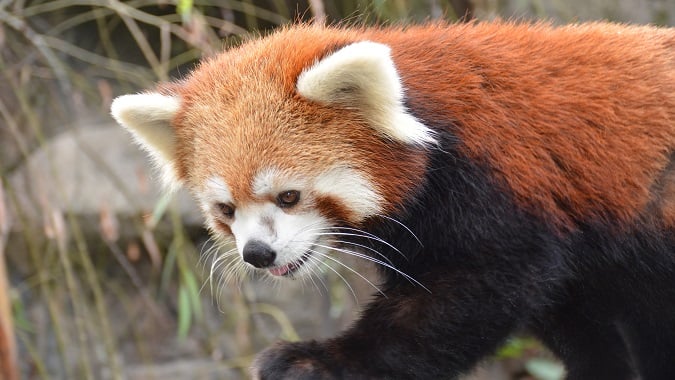 This isn’t the first time we’ve featured Red Pandas in this column, but the Greensboro Science Center (my local zoo/aquarium/all-around awesome place) announced this week that their resident red pandas gave birth earlier this month and I feel like we have no choice but to show off how cute Ravi is. 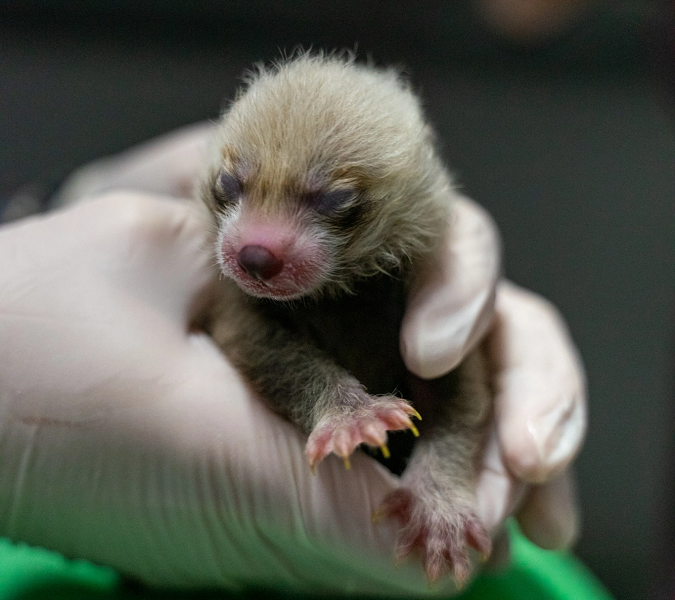 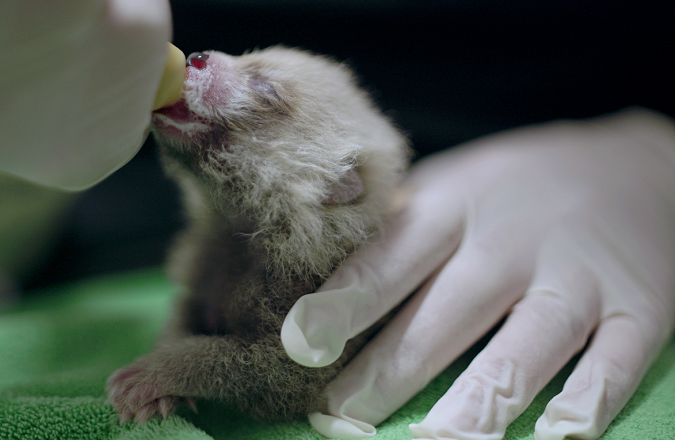 Here’s Taiji and Usha (the proud parents) getting fed


And here’s they are being cute in winter

Checking out his temporary new home in quarantine.


And exploring some more.

Here she is getting a medical exam, which isn’t necessarily “cute” but is definitely interesting.


Hopefully Tai and Usha get a chance to rest up because I imagine the next few months are going to be exhausting for them. 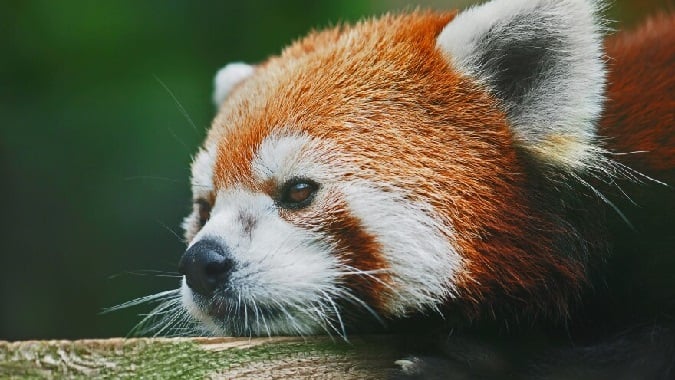 Blizzard Watch is made possible by people like you.
Please consider supporting our Patreon!
Filed Under: All The Cuteness, Cute, Red Pandas
Advertisement