What we hope to see in Netflix’s The Sandman adaption, now streaming 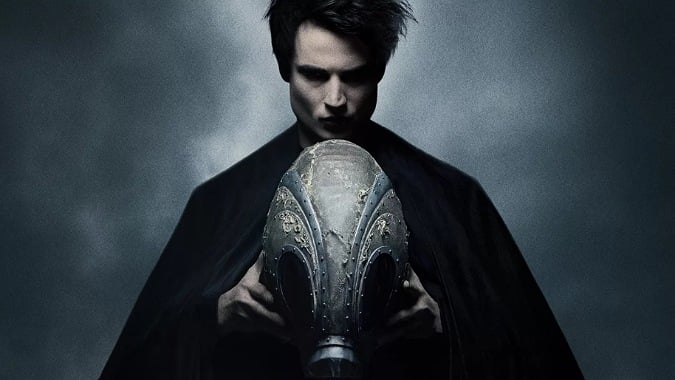 After decades of rumors and false starts, Netflix has finally debuted the long-awaited adaptation of Neil Gaiman’s comic The Sandman. The author has finally been able to bring Morpheus, Lord of Dreams, and his family of eternal abstracts to life, along with a cast of demons, figments, gods, and everymen.

Here’s a look at what we’re excited about seeing now that The Dreaming has become a reality. 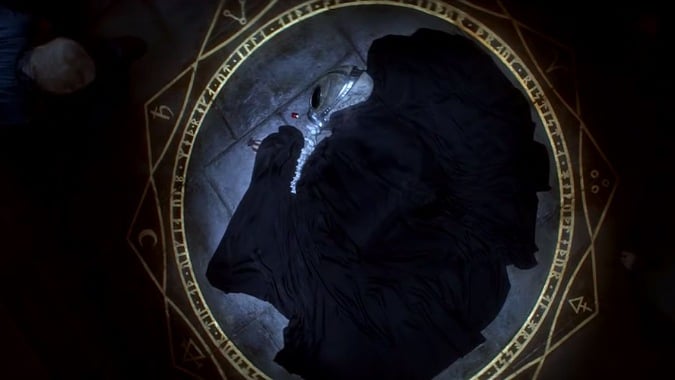 The cast alone is a Good Omen

Shortly after the successful adaption of Gaiman and Terry Pratchett’s book Good Omens for Amazon, Netflix announced that Neil would personally oversee the production of The Sandman. The shots we’ve seen from production have been faithful counterparts to their original comic panels, with a lot of attention to detail, and several shots exactly mirroring images from the comics.

A stellar cast has also been brought on to bring the world to life.  Tom Sturridge plays Morpheus, the long exiled Lord of Dreams, with Kirby Howell-Baptiste as his older sister Death, and Mason Alexander Park and Donna Preston as the Endless twins, Desire and Despair. Patton Oswalt will provide the human perspective as Matthew the Raven, and Mark Hamill will be the sarcastic janitor of the dreamland, Marv Pumpkinhead. Gwendoline Christie plays the statuesque ruler of Hell, Lucifer Morningstar, and Boyd Hollybrook plays the escaped nightmare turned serial killer, The Corinthian. David Thewlis will play John Dee, bringing one of the creepiest issues of a comic ever written— 24-Hour Diner—to life. 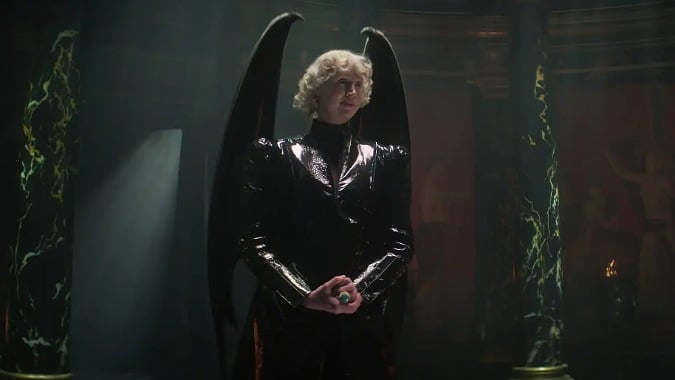 Which stories from the comics will we see?

Judging by the cast of characters, this first season appears to be covering the first two arcs of the series, covering Dream’s 100 year imprisonment, escape, and adjustment to the modern world in Preludes & Nocturnes. The series will then likely pivot to hunting down lost dreams and twisted desires in The Doll’s House.

Some adjustments were needed when bringing these stories as they are in the comics to the screen. It’s doubtful that the Martian Manhunter and Batman are going to show up, due to licensing if nothing else, and John Constantine has been replaced with Johanna Constantine, played by Jenna Coleman. Whether she’s playing a long-lived version of the 1700s Johanna or an ancestor remains to be seen, though either is possible in this world. I’m also curious how they will do the single story issues, and excited to see one of my favorite characters, Hob Gelding, make an appearance.

Usually, I like to add that if you like the show, support your local comic store and buy the books, but in this case I’d urge you buy the books before you even get a chance to see the show, as they are among the best stories written in comic format. You should be able to find the trade paper backs in any comic store, with some even having the large print prestige format of the Absolute Editions. If you have Comixology, the first three volumes are available free. If you have Audible, I highly recommend the exclusive Sandman audio drama, with Neil Gaiman as the narrator, featuring the voice talents of James McAvoy, Kat Dennings, Michael Sheen, and David Tennant. These cover volumes 1-6, with volume 7-8 coming in the next installment.

You can watch The Sandman on Netflix now.