The Queue: Alternately, cheat your butt off 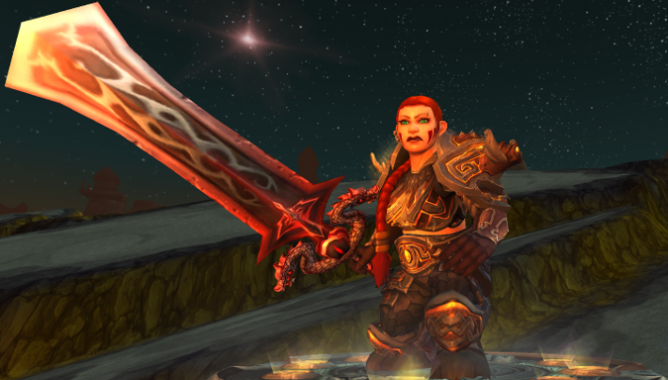 All this has to do with what Anna wrote yesterday is that her title inspired my response. I actually agree with her.

When it comes to single player games that I intend to play entirely by myself, for myself, I absolutely do not mind using any and all mods to make the experience fun for me. Before they had transmog in Cyberpunk 2077, I used a file editor to turn the various green and blue gear with the looks I wanted into legendary gear so that I could wear it instead of the gear that I didn’t like the look of, for example.

I have absolutely no shame about this. I played Pathfinder: Wrath of the Righteous for almost a thousand hours, and trust me, I used multiple mods because I saw no reason not to. Often, I’m playing these games for the story — I’m not looking for hard combat or coming up with the absolutely optimal build, I just want to see who I get to smooch or the secret turn yourself into a god ending. Character/save editors, restriction removing mods, you name it. I didn’t see a reason why I shouldn’t be able to build 400 laser turrets around one gas station in Fallout 4, so I modded that out.

Is this cheating? Sure is. Do I care? Nope. I’m legally blind, I don’t have a lot of time left before I will have to stop playing video games entirely. I have games like World of Warcraft when I want to play a game with other people, and I don’t cheat or exploit games like that. But I don’t care about my gamerscore or whatever, I play games to have fun and I’m totally okay giving myself a 30 Str and the biggest sword in the world so I can watch Giants get exploded.

If we can’t have a faction war between Alliance and Horde any more, we should have a cold war. I want us to race to build space ships to travel to other planets.

This seems wildly unfair to the Horde, because the Alliance literally has people who know how to build spaceships, and did so in Legion, already. Yeah, dimension ship, whatever I saw it flying in space when it wasn’t jumping dimensions.

It’s like setting up a race where the Horde is back at the start line and the Alliance is allowed to start two feet from the finish line.

Is it really a world first on a game that is a reboot? Wrath classic had a level 80 claiming a worlds first. Like the original he used exploits and cheated. There was a scandal in original world’s first heroic kill of Arthas. So sad that if you are not cheating it means you are not trying hard enough.

First off, no, it’s not a world first if you do it in Wrath Classic. I’ve always felt it was silly to claim world firsts in raids that were beaten over a decade ago.

Secondly, see? This is why I don’t cheat in multiplayer games. No one knows or cares what I do in Kingdoms of Amalur.

Although to be fair I never did mod that game. Didn’t feel the need. Quite frankly you get so powerful so fast it always kind of felt like I was cheating already.

Woah, this is great news. I remember seeing the first X-men in theaters over 20 years ago, back when it was just starting to be cool to like super heroes. Nice we get one last outing with Hugh actually in the MCU.

I know some folks didn’t like Deadpool 2 but I honestly enjoyed that the story actually dealt with real issues like bullying and how it warps and twists how you see the world, how abuse is passed down from abuser to victim who becomes an abuser themselves, and how the Juggernaut from X-Men: The Last Stand was terrible.

I also loved this scene. There is nothing I love more than time travel stories that willingly, brazenly disregard that whole ‘the timeline!’ pearl clutching and just gleefully change everything.

Anyway, I’m here to see Hugh Jackman reprise the role, but please, don’t make him get dehydrated and shredded again. It’s really unhealthy to cut your water intake that drastically.

Sorry you got sniped, Lefty. Here’s an Ashkandi to make you feel better. 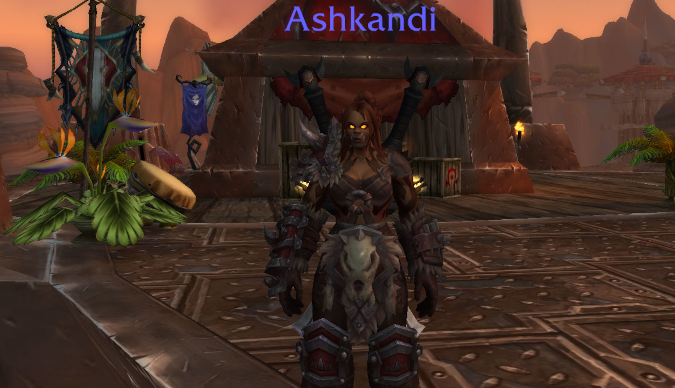 Without really knowing your tastes, I’m just gonna default to a few favorites of mine, having no idea if your library even has them.

Anything by C.L. Moore, especially the short story collections like the complete Jirel of Joiry stories. She was an amazing writer.

I’m actually surprisingly into Mercedes Lackey lately, and her Elemental Masters books are a fun read. Not particularly deep or anything, but fun.

Patrick Weekes’ The Palace Job is worth a read if you like heist movies set in a fantasy world.

Matt Ruff’s Fool on the Hill and Lovecraft Country are definitely worth a read if you haven’t already, as is anything by Tim Powers, especially The Stress of Her Regard, Declare, Last Call or The Anubis Gates.

My wife loves Melanie Rawn and I agree that she’s a good writer. Check out her work, the Exiles books in particular like The Mageborn Traitor.

Hopefully you’ll find something you like. Oh, and Michael Moorcock’s Mother London, but I have no idea if that’s out in ebook format.

Friend is up WoW’ing again, and wants to order pizza again. I had a coupon for a free pizza because they screwed up part of an order, but it expired two days ago. We order a couple mediums anyway. He picks garlic parmesan sauce, I pick alfredo. Different toppings.

This makes the 5th time in a row this place has screwed up an order. Already filed the “pizza insurance” claim (Dominos has that for errors in orders) and got another free pizza credit to my account.

We’ve gotten almost as many free pizzas as ones we’ve paid for.

At what point do you stop ordering from a place when they never get your order right? Is free pizza worth it if it’s never the pizza you actually ordered? This feels like an existential question to me, as if it could reveal something profound about humanity and our time on this planet. Will you settle for what you don’t want because it offers you the possibility of getting what you did want, even if it never actually delivers it?

Also, I live up in Canada now, and while they have a few Domino’s up here, I haven’t eaten one of their pizzas since 1994 so I have no idea if it’s actually good or not now.

The graphics in this is pretty amazing. I wonder if blizzard will do more like this?

“See Northrend through the eyes of community content creator Hurricane in the official Wrath of the Lich King® Classic™ Journey Trailer.”

Sorry, I don’t have a lot to say about it, I just wanted to make sure everyone got to see it. It’s really cool the way it keeps sweeping through the action.

Okay, that’s the Queue from me for this week. See y’all later.

Blizzard Watch is made possible by people like you.
Please consider supporting our Patreon!
Filed Under: Ashkandi Greatsword Of The Brotherhood, Is Better Than, Longbow Of The Ancient Keepers, Rhok’delar
Advertisement