What makes you buy a game on release day? 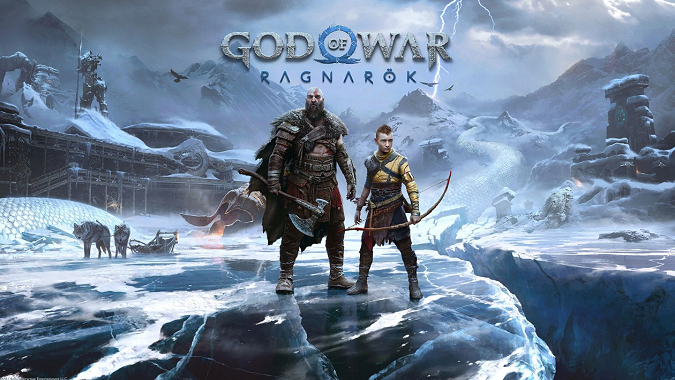 There are a lot of games coming out this month but the one I’m most looking forward to is God of War: Ragnarök next week. I’ve been a fan of the series ever since I played the first game on the PS2, and while the original trilogy (and mobile offshoots) were a blast to play, the new God of War did more than just trade Greek mythology for Norse mythology; it reinvented the entire franchise, earning numerous accolades and going on to become the number one best-selling game for the PS4. So yeah, there’s a lot of excitement for the sequel.

And yet I still find myself ambivalent as to whether I’m going to pick it up next week. It seems like it should be a slam dunk purchase, but I’m not sure I’m going to have as much time as I need to play it in the next few weeks. There’s Dragonflight coming at the end of the month as well as the second prepatch bringing Dracthyr Evokers and a new dungeon in less than two weeks (not to mention the 18th Anniversary celebration starting next week). Then there are the other new games I’m interested in, such as Harvestella and Tactics Ogre Reborn. And of course there’s my gaming backlog that seems to never get shorter, and a Thanksgiving holiday weekend that may give me less time to play than normal due to familial obligations.

When it comes to a subscription MMORPG like World of Warcraft or Final Fantasy XIV, getting the expansion when it releases is a no-brainer, as everyone else in-game will be participating in the new content. For a single-player game, though, the only real compelling argument for getting a game at release is “fear of missing out,” AKA FOMO. There are of course spoilers, but those can leak before the game is released anyway (as has been the case with Ragnarök). Then there’s the price: $70 for the PS5 version of the game, which is probably a fair price now but there’s a voice in the back of my head that keeps reminding me there will be sales that reduce the price by 50% or more not too far off into the future. What’s the bigger fear: missing out, or watching a full-price game sit unplayed on a shelf for a year?

That’s my version of a gaming purchase quandary. What about you? Do you buy games at release, or do you tend to wait? What makes you choose to do so? And do you think I’ll break down and get Ragnarök next week?

Blizzard Watch is made possible by people like you.
Please consider supporting our Patreon!
Filed Under: God Of War Ragnarok, Those Gaming Backlog Blues
Advertisement