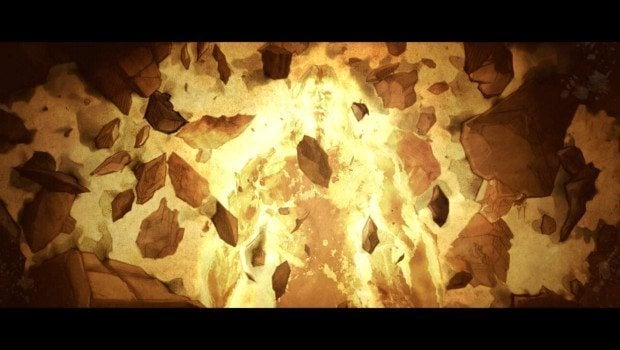 For today's Know Your Lore, we're putting on our tinfoil hat and speculating about the nephalem of Diablo 3. 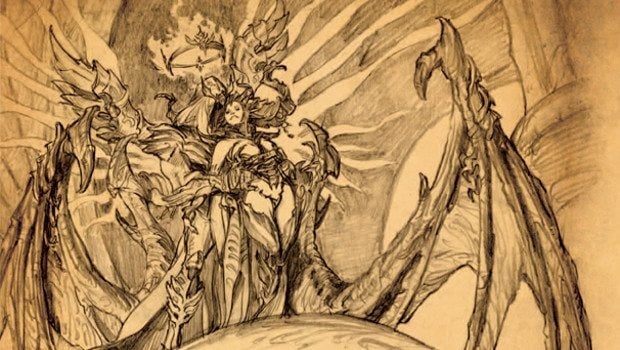 I don't know how often I'll get to do a Diablo KYL, but in continuation of the first one we did, this week we're talking about the world of Sanctuary.

Because I promised you some Diablo Know Your Lores, today we're looking at the origins of the world of Sanctuary, the mortal realm that has seen the machinations of the Prime Evils as well as near-extinction at the hands of Malthael, the former Archangel of Wisdom and current Angel of Death.