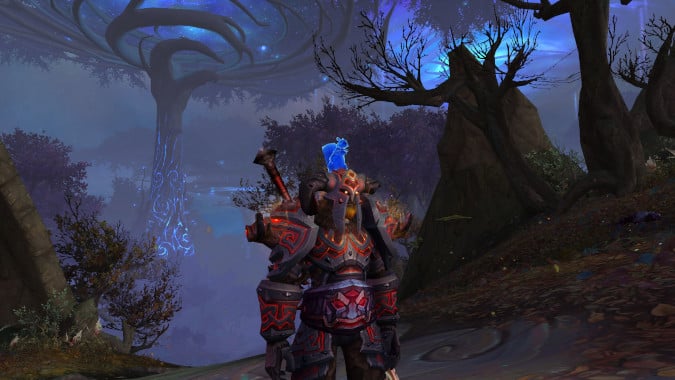 Why do I love the incidental characters in Shadowlands so much? 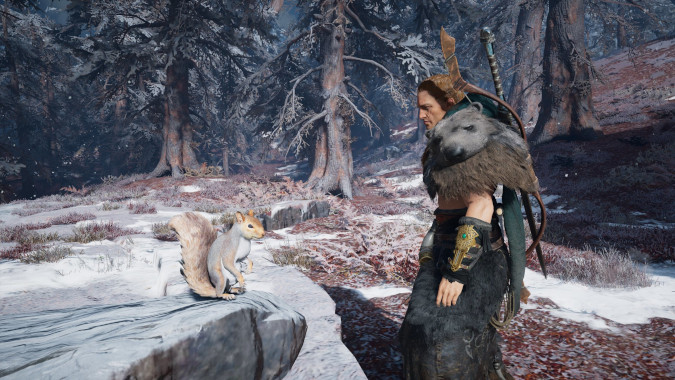 The Queue: Yelling at squirrels

In between leveling various characters in Shadowlands, I’m playing Assassin’s Creed Valhalla, my second favorite AC game (and a close close second at that) wherein I do things like conquer parts of England and also yell at squirrels. Well, I get into flyting contests with squirrels, which is a kind of Viking argument where we take turns insulting each other in rhyme. This is me as Odin up against Ratatosk the Squirrel god.

I want more rap battles with squirrels in WoW, I think. Considering that one of my favorite NPC’s this expansion is a squirrel, or at least a ghost that now looks like one, I feel like this should be doable.