Want to level fast in Diablo 3? Here are some ways to rocket to max for Season 18

So, for whatever reason you want to level in Diablo 3 — perhaps to enjoy the all-new Season 18, which starts tomorrow — and you're not interested in slowing down to see the game.

Patch 2.6.5 will hit the PTR for a week starting on Friday, April 5th. 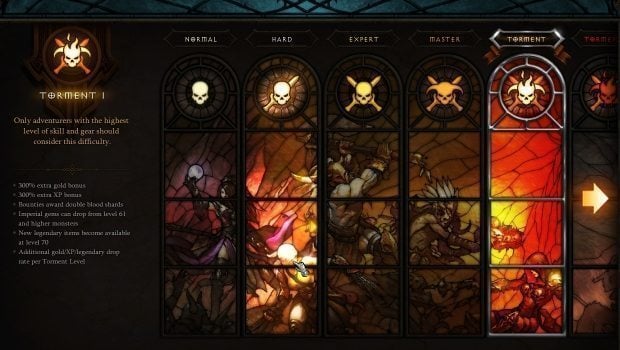