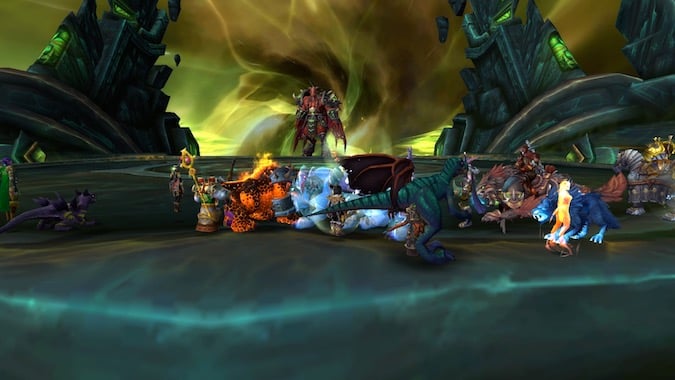 One of the best ways of analyzing your performance is by going through combat logs. 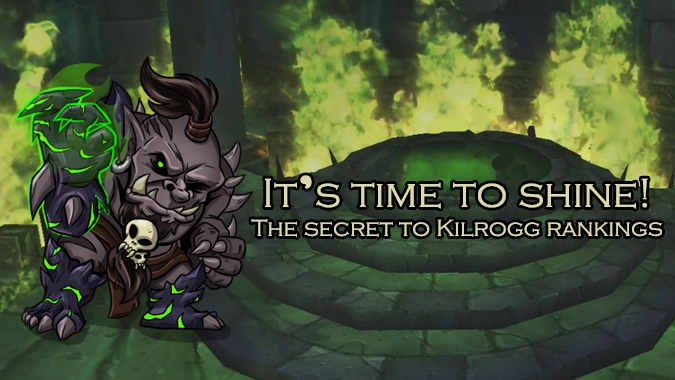 The #1 way to rank on Kilrogg: timing. 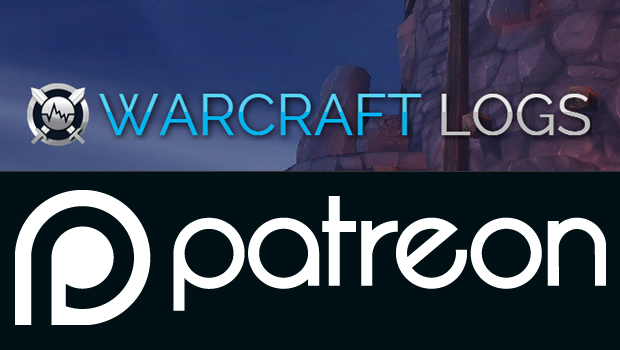