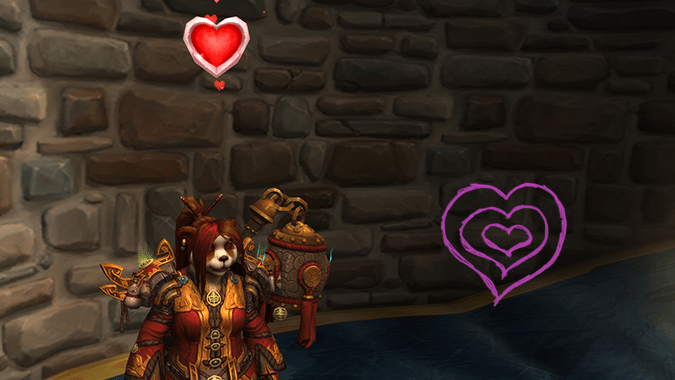 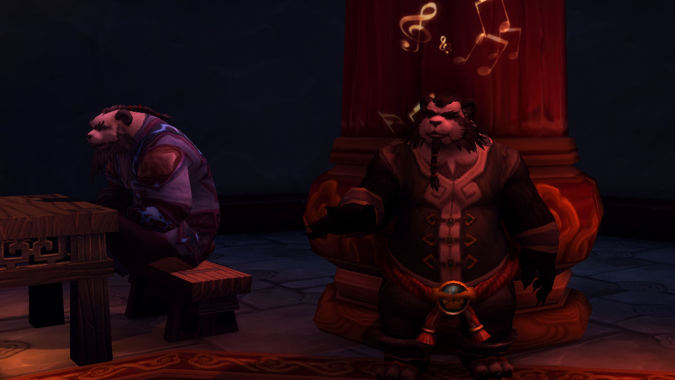 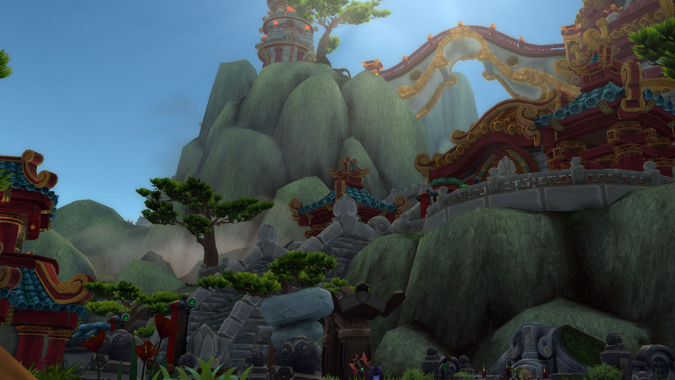 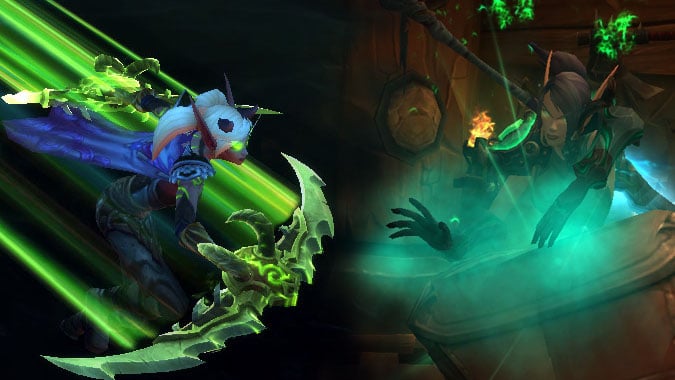 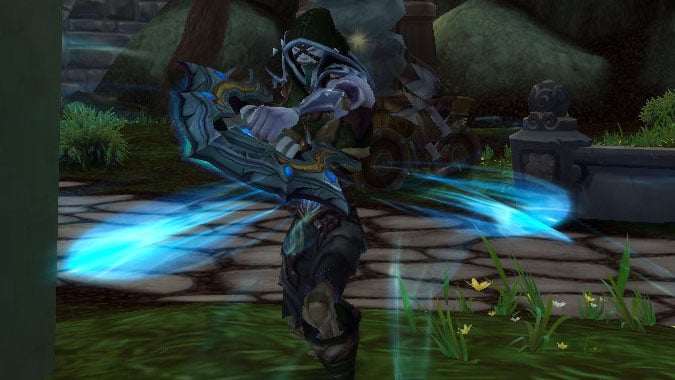 With the new information on Alpha changes to the Windwalker toolkit, many Monks seem extremely concerned about whether or not Windwalker will completely lose its skillcap.