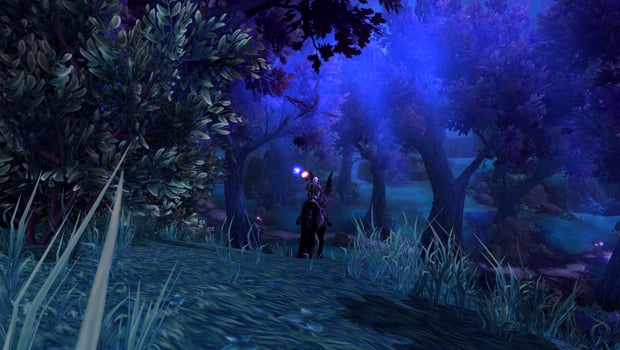 First it was a nomination by the International Film Music Critics association, and now it’s the American Society of Composers, Authors and Publishers Composers’ Choice awards, with Warlords of Draenor securing another big nomination for video game score. The score is up against some pretty stiff competition including the Destiny soundtrack (with Sir Paul McCartney) and Banner Saga (that’s a heck of a soundtrack, if you haven’t heard it) so just being nominated is a pretty big deal.

Two nominations like this is pretty impressive, with only Banner Saga and Civilization: Beyond Earth managing to pop up on both alongside it. It’s a testimonial to the amazing work that Russell Brower and the team did on this soundtrack.