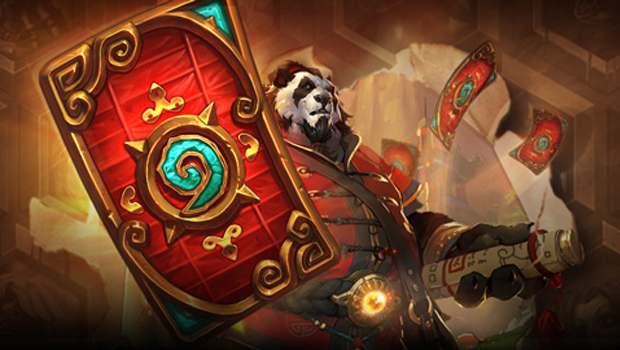 Hearthstone’s February 2015 Ranked Play season is about to end soon! After the end of the month, you’ll no longer be able to pick up the Lunar card back. Make sure you hit Rank 20 prior to the season’s end — that’s before March 1, in order for the card back to be added to your collection! You won’t be able to go down in ranking from losing until you’ve gone past rank 20.

In previous seasons, I’ve been playing a hunter deck to climb the ranks. This season I’ve switched to playing a paladin. What deck are you using in the ranked ladder?

Blizzard Watch is made possible by people like you.
Please consider supporting our Patreon!
Filed Under: Card Back, Hearthstone, Lunar, Ranked Play
Advertisement