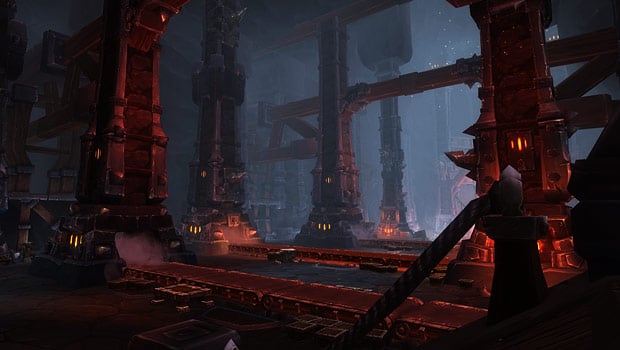 The second wing of Blackrock Foundry LFR, The Black Forge, opens up today. It consists of 3 bosses: Hans’gar and Franzok, Flamebender Ka’graz, and Kromog. Our bosses in 5 seconds series focuses on the core points you need to know going into these fights. Last week we covered wing 1, The Slagworks. Keep in mind that you’ll need a minimum item level of 635 to queue for Blackrock Foundry LFR.

The next wing (Iron Assembly) is due to open on March 10.