If you haven’t been an active WoW player during a patch cycle in the past, you might be a little lost at all the buzz around the recent release of patch 6.2 on the game’s public test realms. Just what is everyone so worked up about — and should you be worked up about it too? So today, we’re going to take a look at the patch process, talking about what you can expect from a patch, what happens on the public test realm, and what the big deal is about datamining.

What is the public test realm?

The public test realm (or PTR) is a separate realm where Blizzard can test patches and game updates. The PTR isn’t always running, but when it is, it will be different from the version of WoW you play on live realms — whether that means the PTR has minor bug fixes or major content patches.

Anyone can hop on the PTR (when it’s online) to play around and test new content, just like an open beta period for a game. However, you’ll have to download a special PTR client to connect. If you’re interested, follow the Battle.net support instructions to get set up.

Though a patch going up on the PTR does indicate it’s getting close to being released, patches may stay on the PTR for weeks before going live — especially if it’s a large patch, like 6.2, that requires lots of testing. If a new raid is being rolled out, there will usually be a set schedule on which different bosses or encounters are available to test. 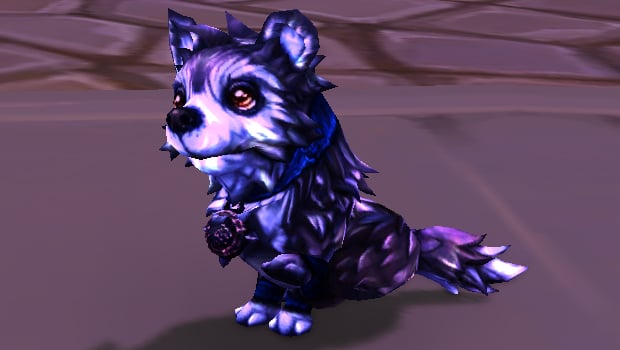 Though testing isn’t always fun — new content can be full of bugs and the PTR can go offline unexpectedly — it does offer everyone an early peek at the latest game content, which is why so many people get so excited when the PTR is online. Players on the PTR can see things they’ve only read about on the forums or in patch notes and test out changes to see how they really play. And when big game changes are on offer, everyone’s interested in checking it out.

Because of this, when a new patch hits the test realm, you’ll usually see a lot of buzz, with forums and social networks chattering about the latest news from the patch files. However, you have to be cautious. Even officially released patch notes from Blizzard are prone to change during testing. After all, part of the reason these changes are on the PTR in the first place is so Blizzard can see how they work in real gameplay situations. When changes are rolled out on to the PTR, you can expect a number of iterations before they hit the live realms.

This means that anything you read about the PTR should be taken with a grain of salt. Some of the content that comes up may change, or not even wind up in the live game at all. This is especially true of another favorite new patch activity: datamining.

When new patch files are available, the technically savvy can dig into them to find new information, from new game models to file names that hint at new content. In fact, we got our very first hint at Warlords of Draenor back in patch 5.4, when a folder named “Iron Horde” appeared in the patch files.

However, while this can offer great hints at what’s to come, sometimes information in the patch files is just junk. Amongst datamined info you can find ideas Blizzard has abandoned, or content that’s simply too unfinished to make judgements on — so, again, you’ll want to take datamined content with a grain of salt, because all of this could change before it goes live.

If you’re interested in going into the next patch unspoiled, you should probably avoid datamining all together. At the very least, it’s likely to contain hints on content to come in the form of places and names. But such information may also include character models, sound clips, and cinematics that could completely give away the game. Tread with caution, because in all that patch discussion you could find very real spoilers. 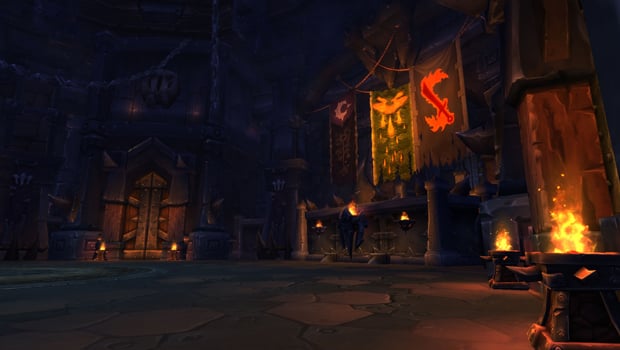 Blizzard’s been talking for a while about wanting to release expansions more quickly, which would mean a shorter patch cycle for each expansion. Combine that with the number of raid dungeons we’ve already had in Warlords, and some players are speculating that 6.2 could be the last patch we’ll have on Draenor. There’s no telling whether this is true or not, but it does have some players anxious that we’re about to go into a long content drought like we did at the end of Mists of Pandaria with patch 5.4 — when the live story wrapped up and we were left with months of Siege of Orgrimmar before Warlords of Draenor rolled around.

On top of that, the initial 6.2 patch notes have lots of class changes, and not all of them look good for their respective classes. But it’s early days for patch 6.2’s testing, and this may well change before the patch goes live.

When will patch 6.2 hit live realms?

Patch 6.2 has only just hit the test realms, and since it’s a major patch with lots of class changes and new zones, it’s likely to be there for several weeks at least,  and perhaps as many as five or six weeks. While it’s being tested, you can expect news and updates as Blizzard makes changes — both officially from Blizzard and from players on the test realm — but remember, until it hits the live realms, it’s not final, so we recommend refraining from panic.

However, if you do have feedback or bug reports, when content is on the PTR is a perfect time to bring it up. There are special forums for discussing the latest PTR patch and reporting bugs on the PTR, where constructive feedback is always welcome.

That’s all for this week’s installment of WoW Rookie — but if you have Warcraft questions you’d like answered in the future, send them my way at liz at blizzardwatch dot com. Happy testing, everyone!