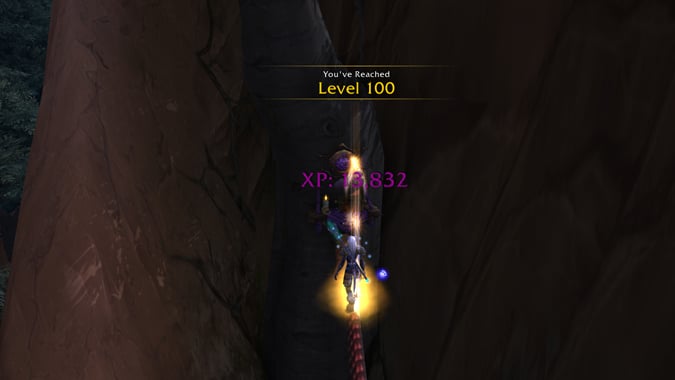 A 22.3% overall drop in experience required for levels 20-120 has been datamined on the World of Warcraft patch 8.1 PTR according to Wowhead.

Raids have to be tested every WoW PTR cycle, but due to the nature of monitoring these raids, the development team likes to be on hand to observe. 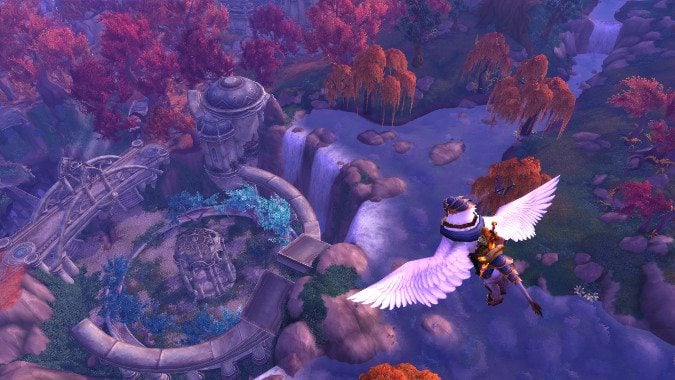 WoW patch 7.2 will be live on the PTR soon