Mystic Runesaber mount coming to WoW on May 13 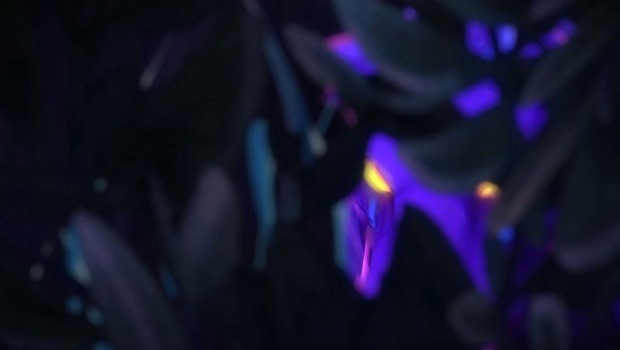 Warcraft teased on Twitter that something — that is to say, the blurry image above — would be coming our way on May 13th. (Our first guesses were Zerg-related due to the bright purple color, but this is Warcraft, so that seemed unlikely.) Now according to a message on the launcher we know just what it is: the Mystic Runesaber, a mount that was added to the game in patch 6.1… and matches the bright purple color of the teaser image. This mount didn’t show up in the live game, but next week it’s coming to the  in-game shop — and if it follows current pricing, it will set you back $25.

Will you be picking up your own Mystic Runesaber mount on the 13th? Without paying a monthly subscription, perhaps your extra cash can go to collecting designer mounts!