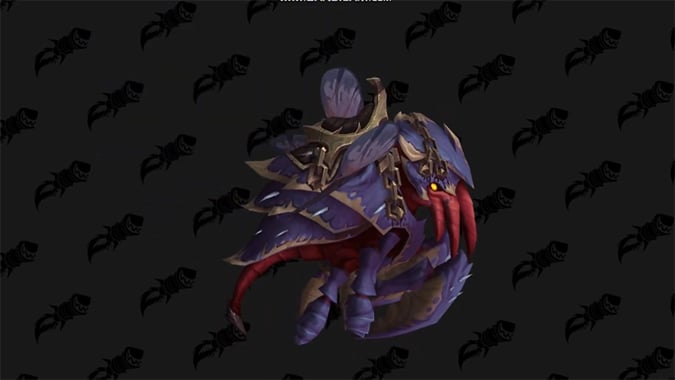 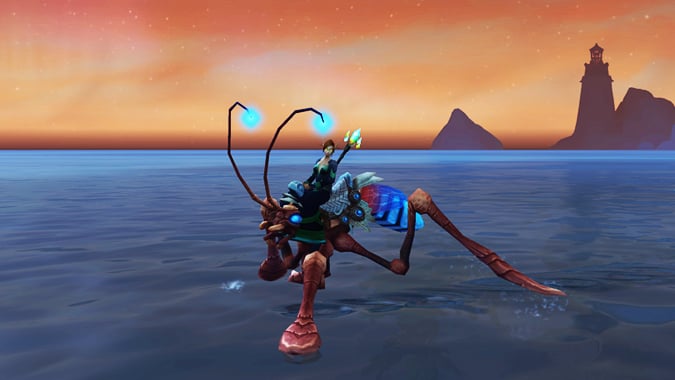 We're getting customizable mount effects in patch 8.2, but do you know what they are, where you can get them, and how they work? 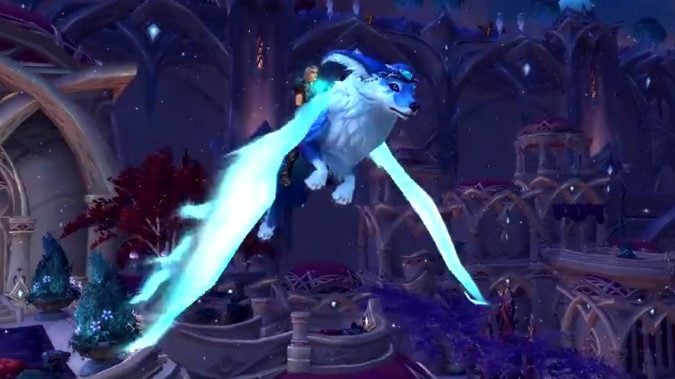 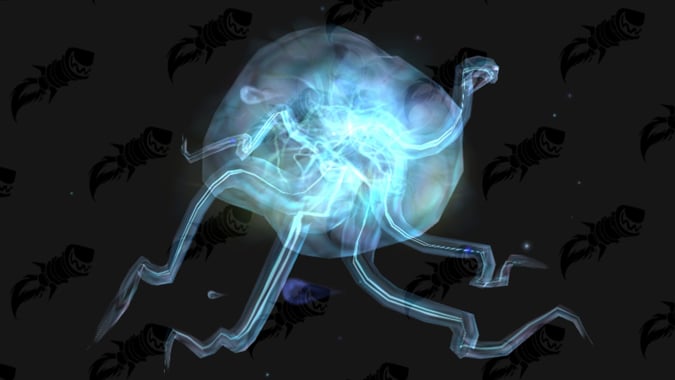 The Battle for Azeroth alpha has been shaping up and seems to be pretty well-stocked with new mounts.

Battle for Azeroth is packed with cool dinosaur mounts

If you've been paying any attention at all to the hype surrounding Battle for Azeroth, you may have noticed the Zandalari and dinosaurs kind of go hand-in-hand. 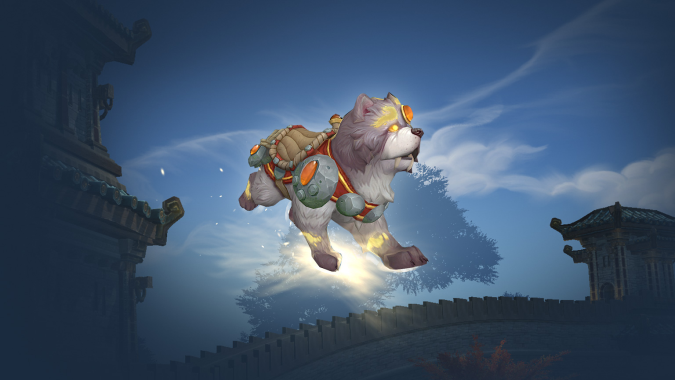 A while back, Wowhead noticed a "dog mount" in the World of Warcraft game files, but the specifics surrounding it were encrypted and left a mystery. 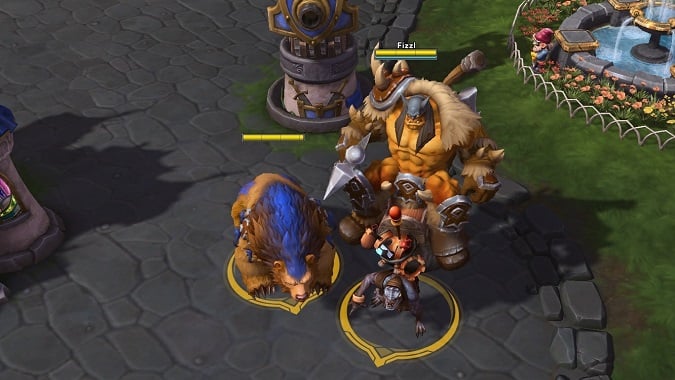 One of the things I love about Heroes of the Storm is the way it embraces the absurdity of everything that's happening. 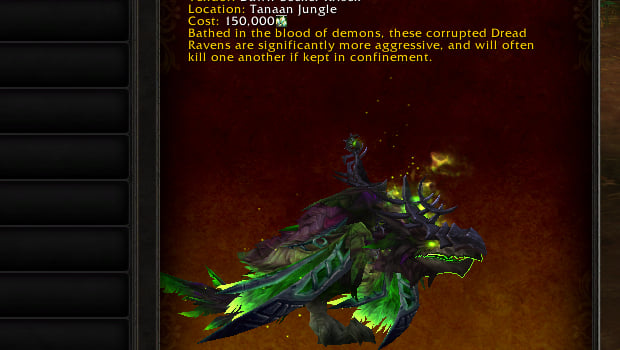 The most recent build to the World of Warcraft patch 6.2 PTR brings four new factions with a bunch of new faction rewards including pets, toys, a mount speed boost, new apexis gear and yes, a new fel raven flying mount. 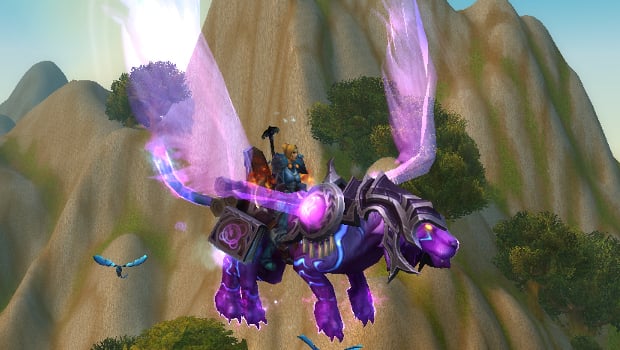 The Mystic Runesaber was datamined what feels like an eternity ago, then teased by official channels late last week.