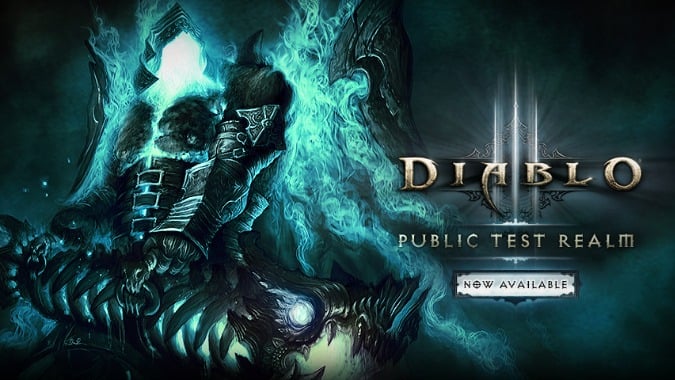 The Horadric Cube was one of the most popular items of Diablo 2. With it, players could not only craft, but transform items into something new and more powerful. Now, its spiritual successor, Kanai’s Cube, has just landed on the Diablo 3 Patch 2.3 PTR with a host of its own transformative abilities.

Theorycrafters are hard at work figuring out the best three Legendary powers to attach to a character. You are restricted to only one weapon power, one armor power and one jewelry power. And these can only come from items your character can normally equip. Want to do your own theorycrafting based on available Legendary powers? There’s already a spreadsheet for that.

Be warned. All this is still on the PTR and subject to change.