Locked and Loaded: A crash course in Marksmanship DPS 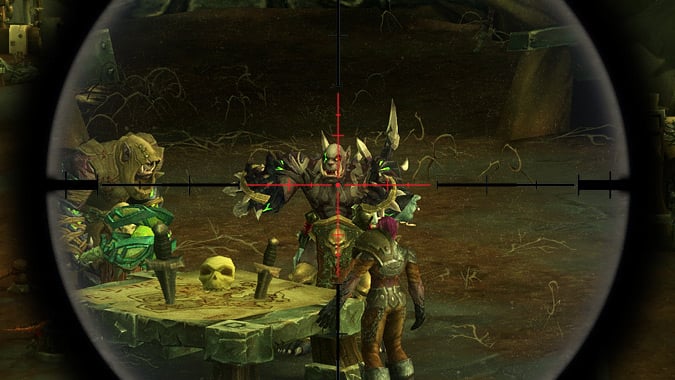 Since patch 6.2 dropped you may have seen a lot of hunters dusting off their Marksmanship spec. What happened? The only actual change to the spec was a mere 15% buff to Aimed Shot. That’s it. Why should that simple change turn so many hunters away from Beast Mastery and Survival?

Marksmanship DPS is so good now for two reasons. First, boss fights in Hellfire Citadel seem like they were tailor-made for Marksmanship. You may have noticed that nearly every fight has priority targets that need to die fast, and Marksmanship DPS has the advantage here when you combine Careful Aim, Enhanced Kill Shot, hard-hitting shots, no pet reliance (travel time), and a lack of DoTs. Secondly, the T18 4-piece bonus is amazing. The other set bonuses don’t provide nearly as much of a benefit over the old T17 bonuses.

It’s not that Beast Mastery is “bad” now, it’s that Marksmanship has fights that make it shine. So after years of playing Beast Mastery and Survival, perhaps you’re thinking about making the switch. What follows will be a transition guide for hunters who haven’t touched Marksmanship in years (or ever). 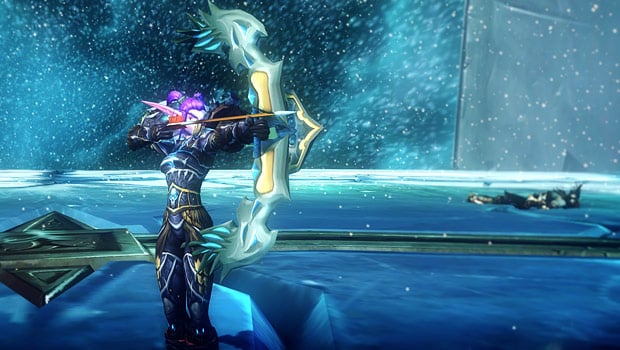 Do I need to make any gear changes?

All of your gear should work fine, but you’ll want to change your enchants and gems to critical strike (including the Megawatt Filament scope). If you plan on dual speccing with Beast Mastery, you will be happy to know that there is practically no downside to using critical strike enchants for Beast Mastery.

If you have crafted gear, re-roll it to “of the Savage” stats.

What are my stat priorities?

When should I break or equip tier set bonuses?

In the majority of cases, you can hold onto your T17 4-piece until you acquire T18 4-piece. The T18 2-piece is rather lackluster by itself.

Anything else about gear?

Get yourself the highest item level weapon you can manage. By far the easiest is getting a Baleful Rifle in Tanaan and upgrading it to ilvl 695. The better option (if you can afford it) is to get a stage 6 Shrediron’s Shredder. Weapon upgrades are of great importance to Marksmanship.

What DPS talents should I use? 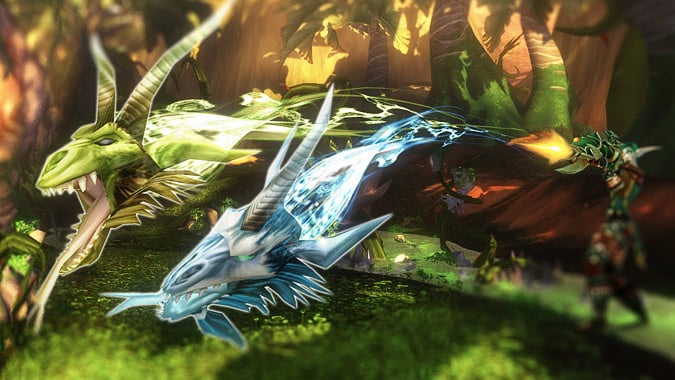 What are the main points I need to know about playing Marksmanship?

What is my shot priority?

Rapid Fire should generally be used on cooldown, but if you know an important add is about to spawn, or a burn phase like Feast of Souls on Gorefiend is about to happen, you can hold onto it for a bit.

When should I stray from my regular rotation?

Nearly every fight in Hellfire Citadel has secondary targets that need to be killed quickly. This is Marksmanship’s bread and butter. As an example, I’ll use Sargerei Dominators from the Socrethar fight. These guys need to be blown up fast.

When their spawn is 5-10 seconds out, you can begin preparing by pooling Focus and trying to get a Thrill of the Hunt proc. Ideally you want to have 100+ Focus and 3 stacks of Thrill of the Hunt ready for a spawn like this. By opening with Aimed Shot on this target, you’ll ensure the guaranteed crit and Focus return (from Careful Aim). Follow that with a Chimaera Shot, then spam Aimed Shot until you’re dry and resume your normal rotation.

This same sort of pre-planning can be applied to almost all of these types of encounters.

When the target is above 80% health, or Rapid Fire is active, your critical hit chance with Aimed Shot and Steady Shot is increased by 50%. These virtually guaranteed Aimed Shot crits return 20 Focus, making them effectively cost 30 Focus. Stack that with Thrill of the Hunt (now we’re down to 10 Focus), and you can see why Aimed Shot is higher priority than talents like Barrage and Glaive Toss in many circumstances.

You never know when you’re going to get an Aimed Shot crit or Thrill of the Hunt proc, making the rotation pretty reactionary. Learning when to spam Aimed Shots and when to restrain yourself is a skill that you’ll acquire over time. The most important thing is to go into Rapid Fire with a full Focus bar (and if you can manage it, Thrill of the Hunt).

What about Sniper Training?

Sniper Training is a bit of a turn off for some hunters, and I’ll admit I still struggle with it. I’ve been so used to being on the move constantly that I forgot how to turret. Not to mention a terrible jumping habit I can’t seem to kick.

Aside from one or two fights, perfect uptime is just not going to be possible, so you’ll just have to do your best to stand still for 3 seconds before you have to move. It’s always better to survive than squeeze out a little extra DPS. WeakAuras can be a big help.

Can I still solo with Marksmanship?

Yes! I spent the majority of my time in Tanaan using Marksmanship (see the Hunters in Tanaan post), but it’s a bit different from Beast Mastery in this regard. You need to use Glyph of Misdirection and spam it constantly, as Growl will not hold aggro off of the massive crits Marksmanship puts out. Tenacity spec for your pet helps a lot. Lone Wolf is kind of a pain for soloing, but Focusing Shot and Exotic Munitions work great.

So, if you haven’t tried Marksmanship before reading this post, will you give it a whirl now? Feel free to ask more questions in the comments and I’ll try to answer some in the next post. 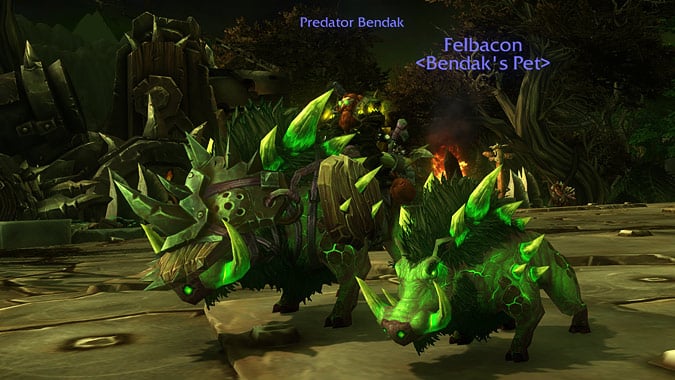 Wrathsome asked:
Are raiding hunters all turning to Marksman?

Not all, but the majority of Heroic raiders seem to be (hence this post). The easiest way to check up on this is to look at Warcraft Logs since the majority of these guilds use it. Looking at Heroic Gorefiend as an example, there are recorded kills with approximately 130 Survival, 2,900 Beast Mastery, and 12,000 Marksmanship hunters (as of this writing). The results are slightly less skewed in Normal.

@DjenLjevar asked:
Since you want specs to be different, how would you make them look more unique? I.E. BM more pet centrist etc.

Beast Mastery gets to dual wield pets, Marksmanship gets Exotic Munitions as a baseline (old talent gets replaced), and Survival has traps as a core part of their DPS rotation. I’m sure you all can think of more fun things.

Pending redesign is the most likely answer. I think even if Survival was left untouched, people would still be migrating to Marksmanship in Hellfire Citadel. If you ask me, the nerfs were unnecessary.

Blizzard Watch is made possible by people like you.
Please consider supporting our Patreon!
Filed Under: Hellfire Citadel, Marksmanship Hunter, Patch-6.2, Raiding
Advertisement