No player or guild housing coming to Legion 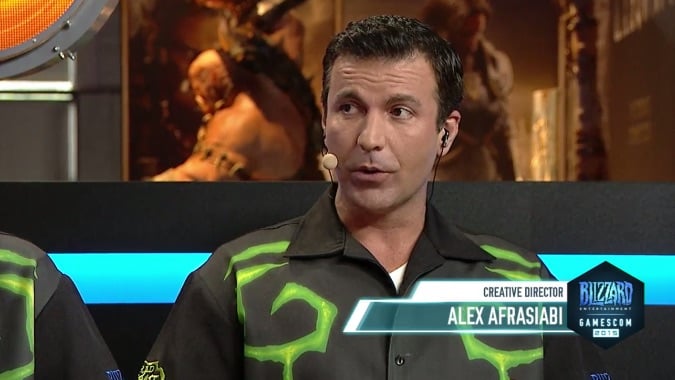 In an interview with Game-Guide, J. Allen Brack confirmed that Blizzard isn’t currently discussing doing player or guild housing. We’re at the end of the era of garrisons (which Blizzard has confirmed won’t be part of Legion), which felt like a stepping stone towards player housing — but apparently Blizzard isn’t taking the next step. Though Legion‘s class halls will fill some of the functions of your garrison, they’ll be a shared, un-customizable space (and aren’t always located in the most heroic of places, as Rogues are currently slated to live in the sewers below Dalaran). While this does address the problem of the garrison being an empty and utterly un-social space, customizable player and/or guild housing is still something a lot of us want… and aren’t getting.

There are some other interesting tidbits in this interview, too, so check more highlights and watch the video below.

Again, catch the full interview below.