Are we too nostalgic? 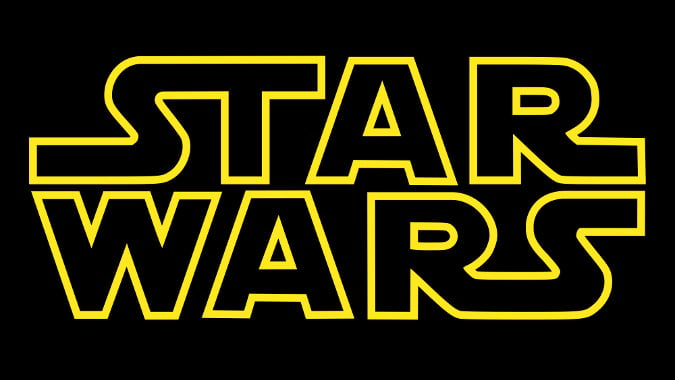 Does reviving beloved shows of the past add to the memories or destroy them?

I was looking over the internet as one does when I saw that Netflix is in talks to revive Gilmore Girls. This is a reasonable decision on their part. The show is very popular and a lot of people stream it, why wouldn’t they consider a revival? However, it got me thinking about the idea. In that article they mention that Netflix is also working on the Full House sequel, Bob Odenkirk and David Cross are getting a new show, and of course we all know that Netflix relaunched Arrested Devlopment. And that’s just Netflix. There’s a new X-Files on the way, Twin Peaks will supposedly return in 2016, they made a Jem and the Holograms movie this year (it wasn’t very good, go read the new comic book instead, that actually is) and we made how many Transformers movies?

Nostalgia is hot now. Not that it’s ever not been hot. Happy Days was one of our most popular TV shows ever and it was nothing but nostalgia from the moment it debuted. It’s hard to realize now that the 50’s were closer to the people watching Happy Days than the 90’s are to the people who will watch The X-Files. 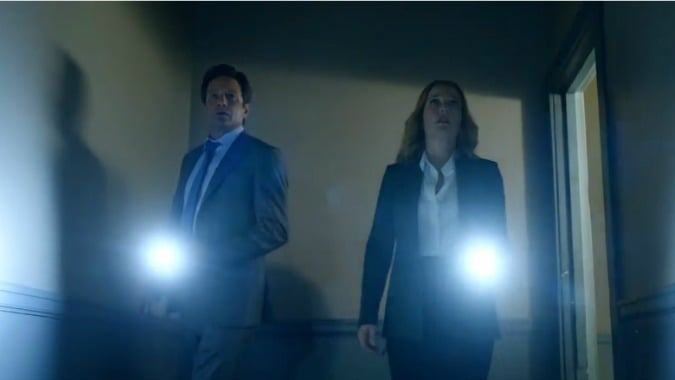 Recognizing that nostalgia is nothing new, we can still take a moment and realize how fast it’s gotten. Arrested Devlopment was barely off of TV for seven years before it found a home on Netflix. What’s interesting to me is that with the rise of streaming media services comes a hunger for a variety of content that directly feeds into this form of nostalgia. The reason Netflix wants to revive Gilmore Girls is because of how popular the original run is on Netflix right now.

We’re going to be seeing more of this as more rivals to Netflix arise and various studios attempt to get more mileage out of properties that they already have. Let’s face it, Disney bought Star Wars on the strength of exactly this kind of nostalgic longing for a bygone era, and the reason Episode VII even exists at all is exactly that, a nostalgia for the better days of the original trilogy. 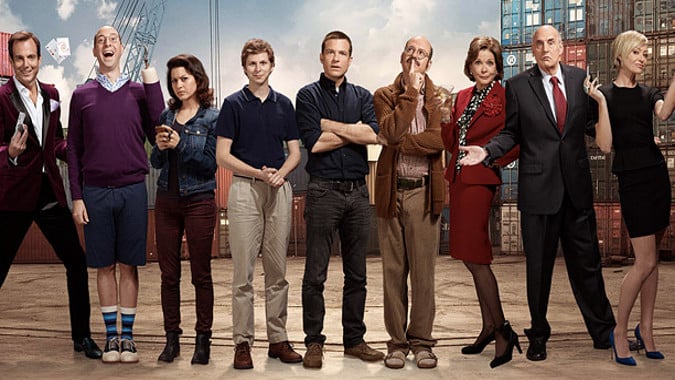 What’s funny there is, Lucasfilm’s two big series, Star Wars and the Indiana Jones movies were both born out of nostalgia, but a nostalgia that took memories of past media (the pulps, early movie serials) and made something new out of them. Similarly, while Happy Days was nostalgic, it wasn’t a retread — instead of being nostalgic for a time and creating new media to explore that nostalgia, we try and resurrect older shows, sometimes because we believe they died too soon (such as in the case of Arrested Development) and sometimes simply because we want more.

I don’t think you can argue that The X-Files ended too soon. Besides the series itself it had two movies, but there’s still a lot of love for the show and goodwill enough to justify its creation. Perhaps that’s the line between an unnecessary and a necessary revival. All I can say is the Lost in Space movie proved to me that sometimes, nostalgia is like a bomb destroying everything good we once might have loved.

Then again, nostalgia is something that powers a lot of internet media as well. There are people who make their careers in the field of discussing their love of nostalgia. If one makes new art by criticizing old art, what do we call that? We relaunched the Star Trek movies, now we’re going to have a new series,  it feels like we’ve entered some kind of loop where we’re now nostalgic for a show that was once incredibly forward looking, essentially looking back on a time when we looked forward.

I don’t have any answers, ultimately. Nostalgia has always been with us, and always will be. It just seems like we’re more capable of indulging in it than ever before.