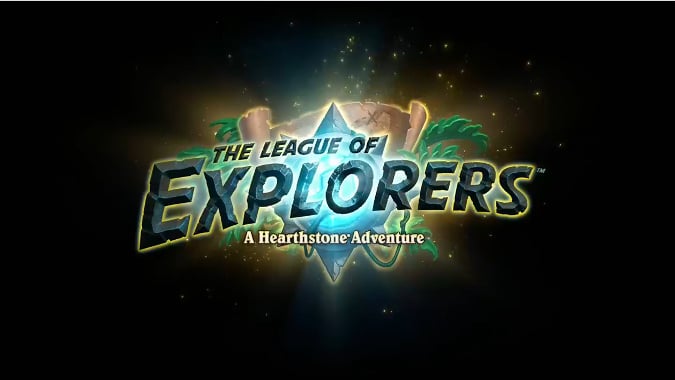 Welcome to the League of Explorers! Hearthstone’s latest adventure has been released. For only $19.99 (or 700 gold per wing), this adventure comes packed with 45 cards albeit with a reduced number of bosses compared to Curse of Naxxramas and Blackrock Mountain. Have you had a chance to browse through the set? The League consists of a number of fun cards that are just plain whacky. We get to start off this week in the Temple of Orsis. Luckily, the game adds an Explorer’s Hat and a Forgotten Torch into our arsenal of cards immediately. I’ll be reviewing the cards later on a week by week basis as the adventure wings gradually unlock.

Anyway, what’s your favorite card of the set? For me, I have to go with Brann Bronzebeard. It opens up a host of possibilities with the double battlecry. In fact, I wrote up a list of top cards that pair with Brann! From a competitive standpoint, I can see Desert Camel and Mounted Raptor being an include in many Hunter or Druid decks due to it being able to add another minion from your deck for additional board control. Keeper of Uldaman provides more control options for Paladin players (as if they needed more).

My sleeper pick of the set? Rumbling Elemental. I have a work in progress deck right now for Shaman players. Can I wonder if I can make Tempo Shaman a thing? We’ll find out — in the meantime, tell me about your favorite cards so far!

Blizzard Watch is made possible by people like you.
Please consider supporting our Patreon!
Filed Under: League Of Explorers
Advertisement