Warcraft: The Beginning to debut on May 30th in UK 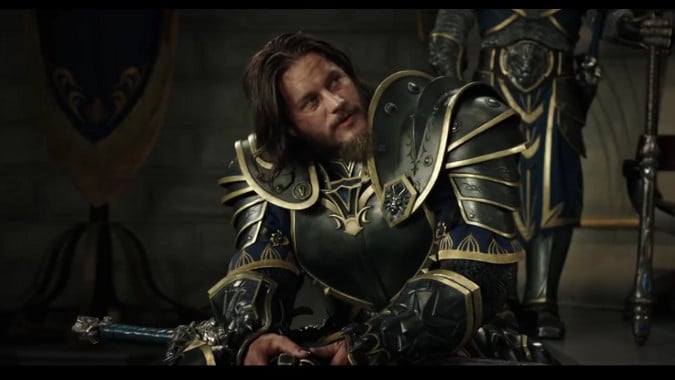 If you’re actually from Azeroth or Draenor, you may not know that Warcraft: The Beginning, a movie based in the Warcraft setting and universe, will be debuting June 10 in North America. However, even those of us who were aware of the film may be interested to know that it’s releasing a bit earlier in the UK than in the US — May 30th to be precise.

This is far from uncommon — movies often open earlier overseas than they do domestically for a variety of reasons not limited to but including expectation of heightened interest, word of mouth promotion, and local customs or laws. Also, foreign box office is heavily important nowadays to a film’s success.

Anyway, looks like us North Americans will have to wait a little longer to see the movie. Unless it comes out earlier in Canada, too. Then I’ll be seeing it then. In the meantime, you can enjoy the movie tie-in toys already in stores now or the trailer below.

Blizzard Watch is made possible by people like you.
Please consider supporting our Patreon!
Filed Under: Blizzard, Duncan Jones, May 30th
Advertisement