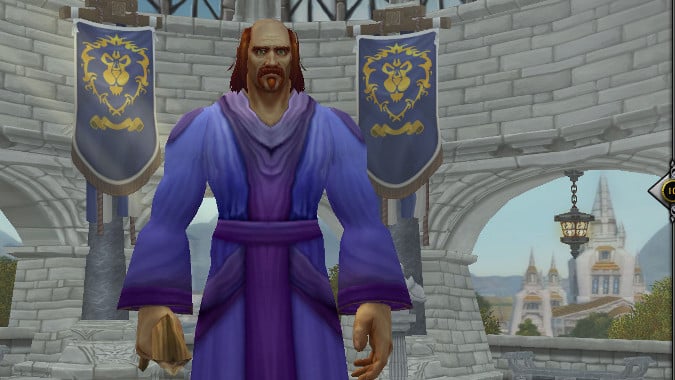 Do certain races just not look right as certain classes?

I’m on record as thinking Humans in Azeroth (Human men, anyway) are simply too swole to be credible Mages. They’re built, and not just in that ‘before I became a mage I worked at a lumber mill’ kind of way — they have bodybuilder physiques. Just the arms bother me.I realize this is a subjective thing, but it really feels like the aesthetic for some classes pulls against the character design for some races. Take Tauren, for instance — they’re just so massive, I have no problem buying them as Warriors, Paladins or Death Knights, but when I see a Tauren Priest I feel like there’s a problem there, even though I know some Tauren wouldn’t be into physical combat.

So how do you feel? Do you ever feel like your class is at odds with the race you chose to play in terms of aesthetics? Do they look right to you?

Blizzard Watch is made possible by people like you.
Please consider supporting our Patreon!
Filed Under: Aesthetics, Class, Race
Advertisement