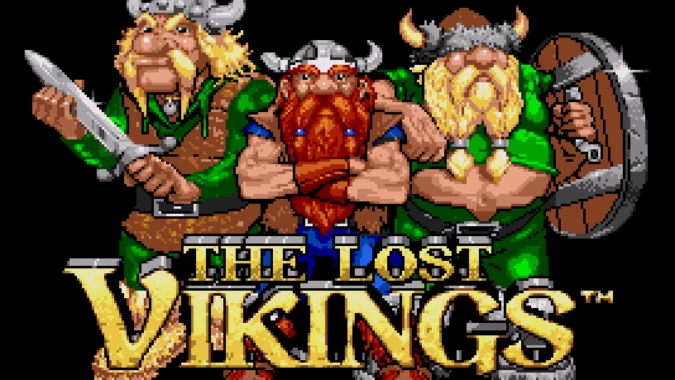 Whew.  That’s a heck of a lot of games over the years.

Twenty five years of sharing epic memories, friendships and games with all of you. Wouldn't have it any other way<3 pic.twitter.com/QWYudRQ7jh

So how do you celebrate a company that’s kept us gaming for two and a half decades? Blizzard’s bringing on the nostalgia with a retro animation — and perhaps this is why we’re seeing The Lost Vikings on the Heroes of the Storm rotation this week, too. All in all, it’s a pretty low-key birthday, but who knows if we might see more in-game festivities before the day is out.

So happy birthday, Blizzard — and here’s to another 25 years of gaming.

Blizzard Watch is made possible by people like you.
Please consider supporting our Patreon!
Filed Under: Anniversary, Blizzard, Blizzard Entertainment
Advertisement