Mike Morhaime will step down from advisory role in April, leaving Blizzard for good

Mike Morhaime was one of the co-founders of Blizzard Entertainment. 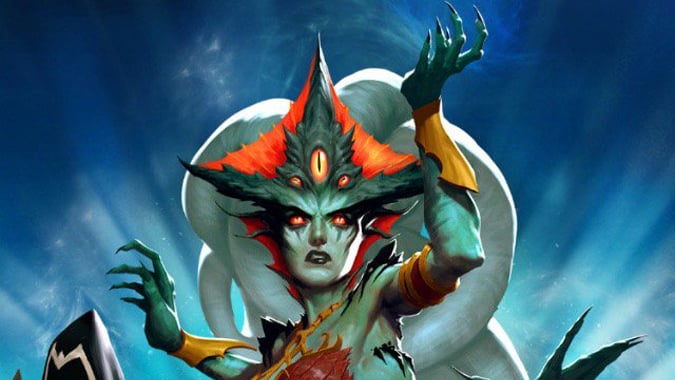 Atlanta and Guangzhou teams will join Overwatch League, with more likely to come

Update: New teams in Atlanta and Guangzhou have been confirmed by Overwatch League. 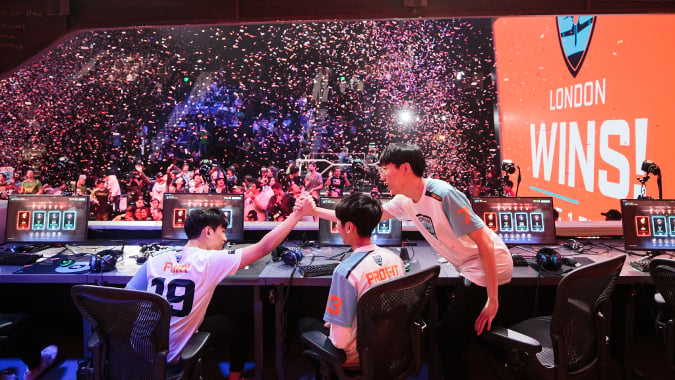 Overwatch League is coming to television on ESPN, Disney, and ABC

In a pretty stunning move, it's just been announced that Overwatch League will be coming to your television on the ESPN, Disney, and ABC family of networks -- starting tonight.

I've been playing Blizzard games since the original Diablo hit the PlayStation and converted me to the glory of dungeon crawling.

Though we don't yet know what she's working on, writer Christie Golden has confirmed she's now working at Blizzard. 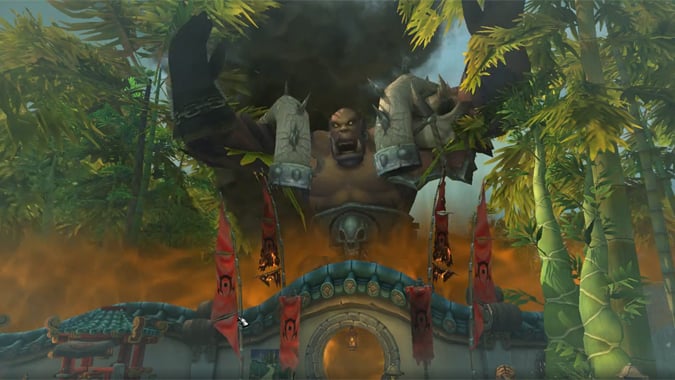 Voice actors going on strike against Blizzard and others

The Screen Actors Guild has been fighting for better conditions for video game voice actors for a while now, but things are finally getting serious.