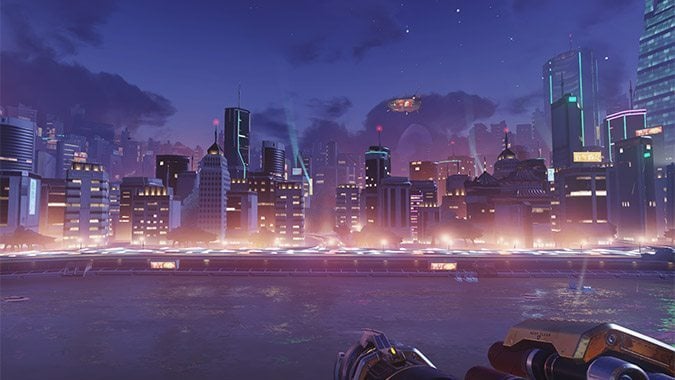 The relaunch of Overwatch comes with a brand new game mode: Control. Two maps are available for play — the sleek metropolis around Lijiang Tower and a base cradled high in the mountains of Nepal. Control mode features three capture points that your team must take over and hold. You’ll score a win if your progress bar reaches 100% before your opponent, and you need at least two wins to emerge victorious in the match.

Once you are in control of the capture point, you don’t have to be standing within it the whole time. You can slip out and grab a health pack from the surrounding area, or attempt to disrupt the opposing team and trying to wrest control. There’s a bit of a grace period at the start of each map where the control points are inactive. Your team might get to the point first, but it won’t trigger the capture sequence right away. Even so, it’s way better to have control of it and defend it, as opposed to not having good position on it to begin with.

Will Control maps be a major mode in competitive play? Not for a while. Overwatch’s spin on the domination game mode is certainly fun, but there needs to be some balance changes and tweaks made.

Built in a bustling Chinese metropolitan area, Lijiang Tower has a quite a lively nightlife. You’ll find food vendors, tranquil gardens, and busy shops around the area. Lijiang Tower itself appears to focus on a prominent company in the Chinese space industry. Lucheng Interstellar showcases space suits, land vehicles, and space pods within their offices. Teams start off near the base tower and gradually progress upward until the final stage, which is within the tower. 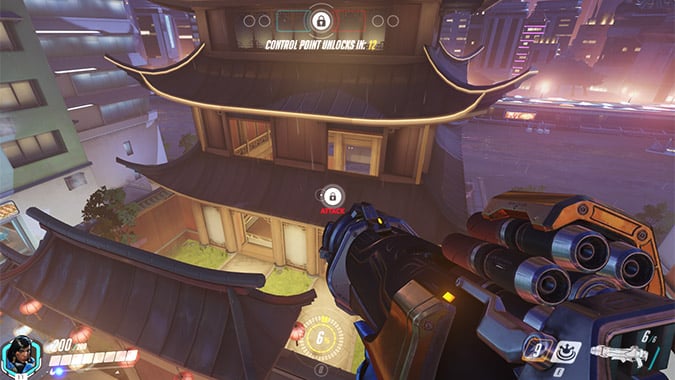 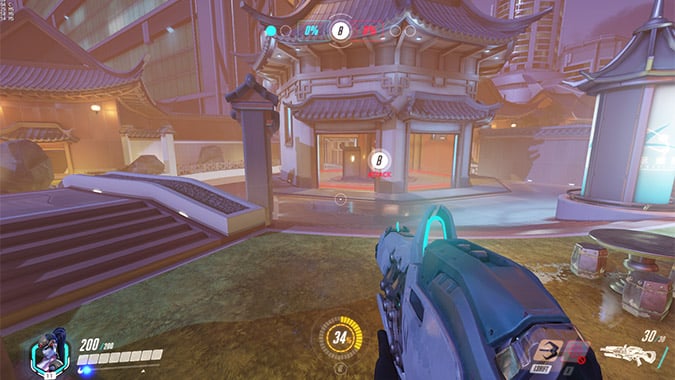 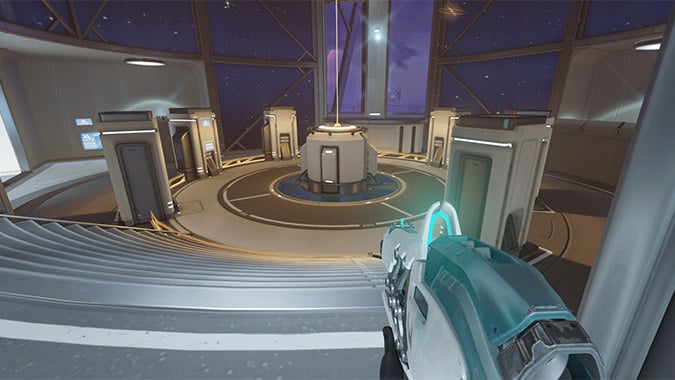 I was wondering about the history and the background of Nepal. Turns out, this area is home to a giant monastery belonging to a contingent of Omnic robots. My assumption is that this is where they went to meditate. Does Nepal have a strategic significance in the Overwatch universe? It seems to have more of a historic and symbolic importance as opposed to a strategic one. Nepal isn’t exactly a military base like Watchpoint: Gibraltar, or a production facility like Volskaya Industries. As Nepal takes place on a mountain, expect plenty of opportunities for falling off ledges. 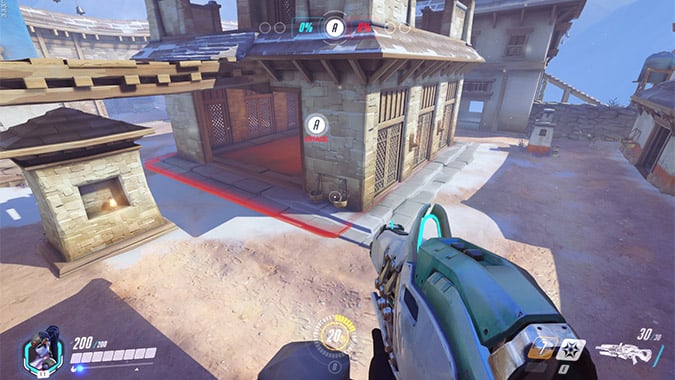 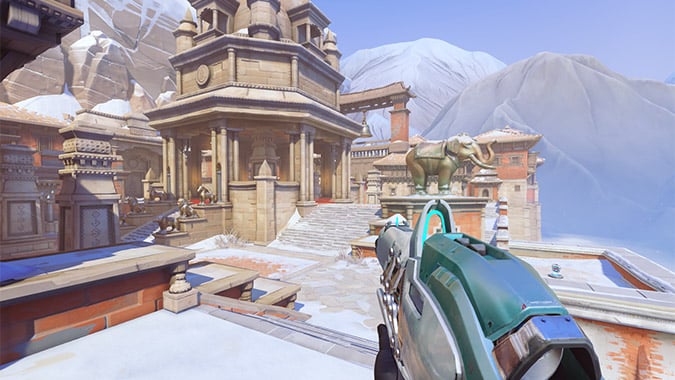 This new Control game mode is a pleasant change of pace from the other game modes that have been in place since the beta launched. As expected, certain heroes are a lock to have. Snipers seem to have a bit of a tough time in parts of the maps due to line of sight and the amount of cover that’s afforded. In addition, having stuff to hide behind makes it much more interesting to contest points. The round almost never ends right when a team reaches 100%, because there are plenty of chances for overtime to kick in. One last rush can be made to wrest back control of a point. I remember one game on a recent stream where we had a comfortable lead before losing control at 99%. After that, we could never regain control and the other team ended up winning the match!

Moral of the story? Don’t activate celebratory ultimate abilities until overtime actually ends. If you do want to use them, aim them at the control point.