The Legion alpha patch that came through last week finally dropped in the last of the missing major traits for the Druid Artifacts. So let’s dig in and see where each of our Artifacts stand at this point in the pre-expansion testing phase. Note that I am just looking at the starting and major traits. The minor traits are mostly just the standard fare that increase the effectiveness of various other abilities. It’s the starting and major traits that are bringing additional functionality to your spec — and that’s definitely the most exciting part of Artifacts. 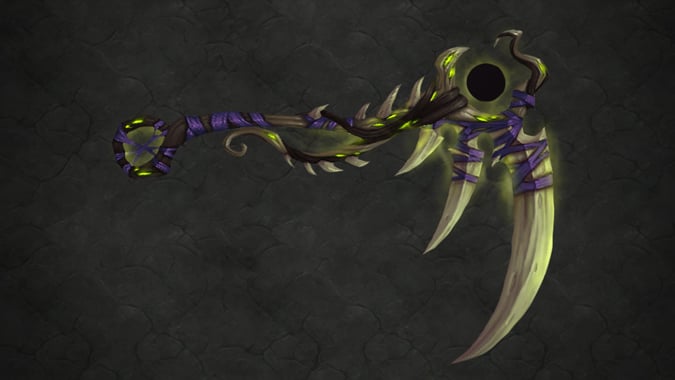 Though most associate Druids with Night Elves on the Alliance side, there is a deep tie to the Worgen and the demigod Goldrinn. This connection is seen again with the Balance Druid Artifact, the Scythe of Elune, which is the Staff of Elune bound to the tooth of Goldrinn. It represents the restraint of the wolf-god’s wild side and the balance that must be maintained by those who wish to harness lunar power of moon goddess. Simply equipping it will cause your spells to occasionally proc an extra DOT called Moonfang that inflicts 1000% spell power damage over 10 seconds.

Moon and Stars adds a stacking 3% cast speed buff for every spell you cast during the 15-second duration your Celestial Alignment damage buff. Power of Goldrinn adds extra damage to your Starsurge, but there is no hard data yet on exactly how much extra damage it does. Echoing Stars increases the damage output of your Starfall by causing each star to bounce and hit a nearby target for extra damage. 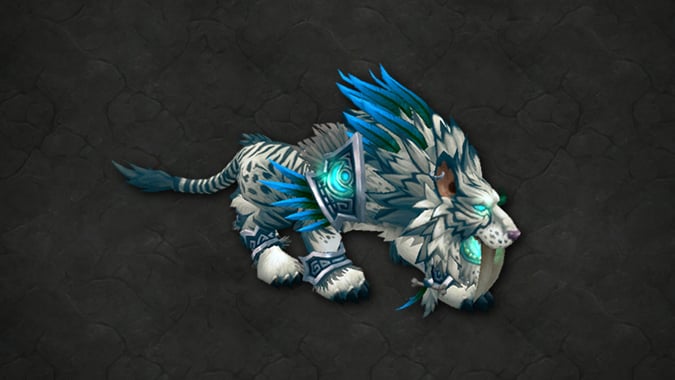 Ashamane was one of the first wild gods and she took the form of a massive gray panther. She heeded Cenarius’ call to defend Azeroth during the War of the Ancients and fell battling the Legion. Now worthy Druids can wield the Fangs of Ashamane, granting them great power — including the ability Shredded Wounds which can proc extra damage when the Druid Shreds a target with a Rip bleed already on it.

The initial trait, Ashamane’s Frenzy, is all about strong burst damage, doing its 15 strikes over 3 seconds, plus additional massive bleed damage over 6 seconds, and granting 3 combo points. If you attack out of stealth with Shred and Rake and follow up with Ashamane’s Frenzy, you’re now in a position to land your first 5-combo point Ferocious Bite or Savage Roar within seconds of the fight beginning. No wonder this trait is on a 1.25 min cooldown.

For major traits, Shadow Thrash has a chance to add an extra 3-second DOT to the bleed Thrash normally puts on all the targets in range, Open Wounds increases the bleed damage from your Rip finisher (and any other bleed active on the target at the time) by 100% for the next 5 seconds, and Ashamane’s Bite has a chance of adding both a Rip and a Rake to your target for some double bleed goodness.

I know I opened this article by saying the minor traits are largely ability trait boosts that can be ignored, but there is one here worth mentioning: Protection of Ashamane. It’s a great choice for those who are looking for some extra protection, giving you an extra 100% dodge chance and armor for 5 seconds when shifting out of cat form. Also, Scent of Blood uses Thrash to make Swipe cheaper and while that doesn’t solve our overall low AOE damage, every little bit helps. 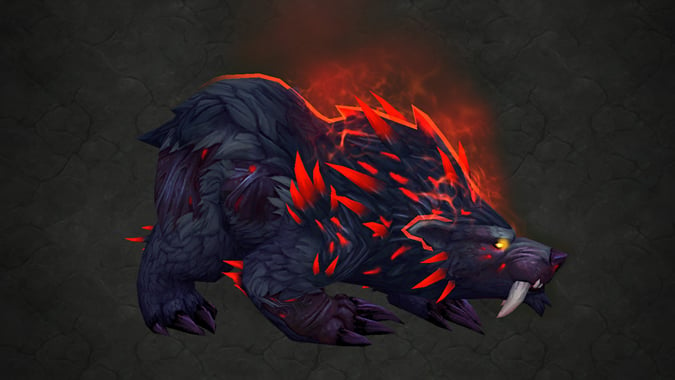 Guardian: The Claws of Ursoc

You may remember another of the wild gods, Ursoc, the bear god, who was a boss in the Grizzly Hills during the Wrath expansion. He had a special weapon forged by the Titans that survived his death and those claws are now ready to be taken up by the Druid worthy of them. Wielding The Claws of Ursoc not only applies a bleed to your opponents with the Blood Claws effect, but also applies a 3% debuff to their damage to a maximum of 5 stacks.

The initial trait for the Claws is Rage of the Sleeper, a great panic button that reflects 33% of incoming damage while increasing both healing received and rage gain by 33% for a full 20 seconds. This is on a 1.5 minute cooldown.

The first of three major traits plays off the initial one. While Rage of the Sleeper is active, Embrace the Nightmare also kicks in to make the Druid immune to crowd control, deal 33% more damage, generate 33% more rage, and leech 33% of damage dealt (on top of the increased healing they already get from Rage of the Sleeper.)

The second trait is a little simpler than the others. Adaptive Fur has a chance to trigger when the Druid tank takes elemental damage, making them take 20% less damage from that element for 15 seconds. The third major trait, Gory Fur, uses the Guardian’s go-to basic attack Mangle to reduce rage costs by 50% of two other damage reduction abilities: Ironfur and Mark of Ursol. 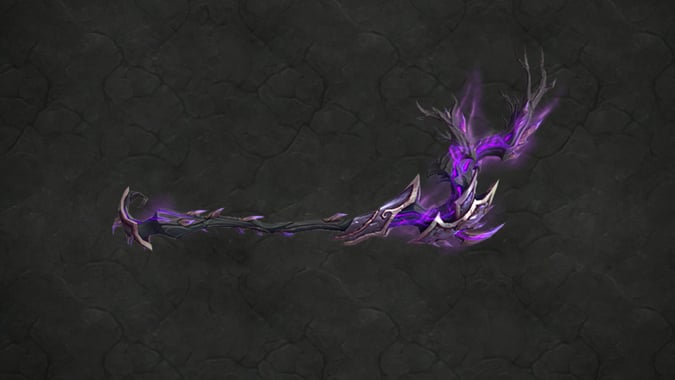 The first tree that was gifted to Azeroth by Aviana has a single branch that is being used to hold back the corruption of the Emerald Dream. That branch is G’Hanir, the Mother Tree, a powerful artifact of nature that has a chance to cast an AOE HOT called Druidic Touch when a helpful spell is cast on a target.

Like all the other initial traits for Druids, the first one is a doozy. Essence of G’Hanir makes all your HOTs tick twice as fast. Given that you can currently have up to eight HOTs going on one target alone, that’s a huge boost in healing power. This is on a 1.5 minute cooldown.

Power of the Archdruid has a 25% chance to trigger off your AOE heal Wild Growth. It will cause your next Rejuvenation or Regrowth to hit 2 additional targets within 15 feet. Dreamwalker transforms Swiftmend from a single-target emergency heal (700% spell power) into a low-level emergency heal (100% spell power) for all allies that have an Rejuvenation currently on them. Tranquil Mind not only boosts Tranquility‘s healing by 20%, but we can move while channeling it. Finally, freedom!

A minor trait worth noting is Repetitive Blooming. Keeping Lifebloom up on a target meant never getting the benefit of the big heal granted when it expired without letting it drop and recasting it. Now, you can get the big heal every 8 seconds while keeping it up 100% of the time.

There are so many great Artifacts for Druids that it’s going to be hard to stick to one spec this expansion. I’m looking forward to seeing how Blizzard will be handling players who want to juggle multiple artifacts. I know I’ve got my eye on the Fangs and Resto Staff, maybe even the Scythe. Ugh, I may just have to roll a second Druid before Legion launches. Maybe I already have…

Blizzard Watch is made possible by people like you.
Please consider supporting our Patreon!
Filed Under: Artifact, Claws Of Ursoc, Fangs Of Ashamane, G’hanir The Mother Tree, Legion, Scythe Of Elune
Advertisement