What Hunter spec should you play in patch 7.0, the lead-in for Legion? What’s the best? Well, it turns out that they’re very close in terms of DPS in the pre-patch. This is a good thing because Beast Mastery, Marksmanship, and Survival are so different from each other that you probably shouldn’t make your decision based on numbers alone. Chances are you’ll like one spec and dislike another. It’s not like it was before where all three specs were the same thing in different clothing.

Use 7.0 as an opportunity to decide what you’ll play first in Legion. Don’t dismiss Survival because it’s melee, and don’t be afraid to try a spec you may not have enjoyed before. It’s all new, so who knows what you’ll end up liking? This Legion hunter guide should help cover the basics. 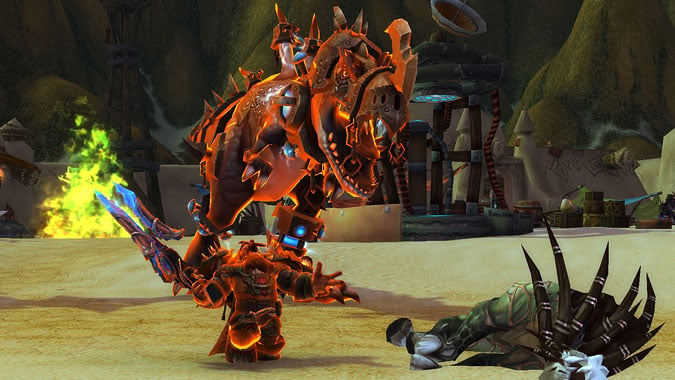 Beast Mastery is now the only ranged spec without a movement penalty, focusing on pet damage more than ever. Most of that pet damage is still controlled by you, so don’t think you can just auto shot your way to victory. It’s probably the least complicated of the three specs, but it’ll still present a learning curve for longtime Hunters. The biggest one for me was learning to stop casting at the right times. It’s easy to overspend your Focus, so consider that your first hurdle. It’s OK to have a second or two where you don’t press any buttons.

We no longer have the old Adaptation talent to turn our pets into super pets, so you’ll have to spec your pet into Tenacity for a decent soloing experience. Sustained pet healing is down across the board, and we’ve lost infinite misdirects on our pets. We’re still decent soloers, but be prepared to take more of an active role in keeping your pet alive.

Try this as a starting build and go from there. If you feel like you want another ability to use, try out Chimaera Shot. Don’t like Dire Beasts? Then try out Dire Frenzy. Stampede is an entirely different ability now, and the direction of the stampeding beasts is based on your character’s facing direction, not your target.

All stats are roughly equal for Beast Mastery, with Haste slightly on top. If you currently play Beast Mastery you probably have Mastery gems and enchants — it’s not really worth changing them.  The Talisman of the Master Tracker trinket was changed to increase the duration of Bestial Wrath for both Hunter and pet, but it and all Hellfire Citadel trinkets have lost some value due to nerfs. Stone of the Elements, Infallible Tracking Charm, and Chipped Soul Prism are all among the top trinkets for Beast Mastery in the pre-patch. 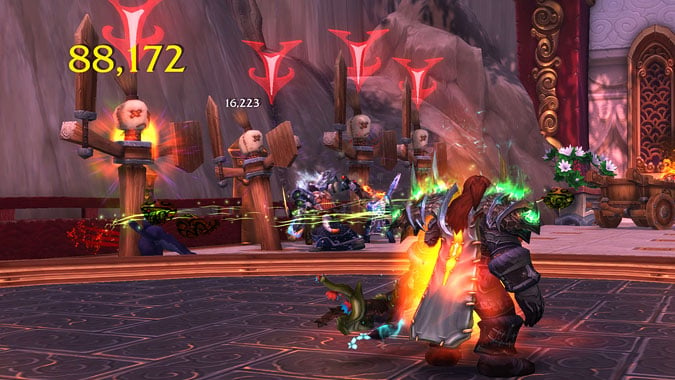 Marksmanship has the option of using a pet or not, and you get to make the Lone Wolf decision earlier at level 15. However, the spec was originally designed without a pet and will function just fine without one. The pet option is there to provide utility, and for people who just can’t give it up.

The core of Marksmanship’s gameplay is about marking your targets and making them Vulnerable, which increases the damage of your Aimed Shot and Marked Shot. It’s the only spec to retain an active Focus generator with the re-designed Arcane Shot. Talents can change gameplay considerably, one of the biggest choices being whether to use Sidewinders or not.

There are almost two completely different gameplay styles available with talent choices. The first one is the base Marksmanship experience, described above. Try this as a starting build and adjust from there.

The second is the Sidewinders + Patient Sniper combo. Sidewinders replaces Arcane Shot and Multi-Shot, and generates a whopping 50 Focus with 2 charges. It hits all targets in a cone similar to Barrage, and applies Vulnerable to all of them (without having to be marked first). Patient Sniper increases your Focus pool to 130 and changes Vulnerable into a non-stacking 6 sec debuff that increases Aimed Shot and Marked Shot damage by 150%. This means you don’t have to stack it 3 times and rely on Hunter’s Mark RNG. Try this as a starting build with Sidewinders plus Patient Sniper.

Focus enchants and gems on Mastery (Sniper Training has been improved). Mastery is well ahead, with Crit, Versatility, and Haste fairly equal behind it. Most Hellfire Citadel trinkets have lost value with the exception of the Archimonde class trinket. Chipped Soul Prism, Infallible Tracking Charm, and Stone of the Elements are all good options. 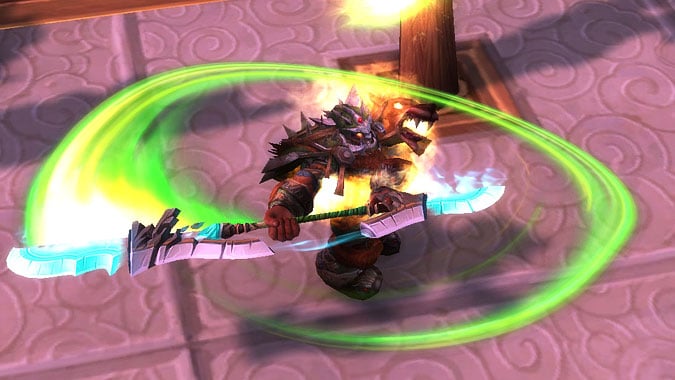 The new melee Survival will likely be unpopular with many longtime Hunters. However, I think it’s still worth giving a shot even if you don’t consider yourself to be a melee player. It can be pretty fun to Harpoon from enemy to enemy with your pet by your side. Survival is also the only spec with traps (Explosive, Freezing, Tar) and they’re used regularly, including in the DPS rotation. Focus regeneration is completely passive, so like Beast Mastery you must be prepared to accept periods of downtime.

Try this as a starting build. Taking the two trap-focused talents turns Explosive Trap into something formidable, which I really enjoy. I’m not the biggest fan of Way of the Mok’nathal because I feel like there’s enough to worry about already with Mongoose Bite stacks and charges. Throwing Axes is surprisingly good ranged damage, but again, it adds more complexity. If that’s too many buttons you may want to try Animal Instincts instead. Feeling constantly Focus starved? Well, that’s kind of normal, but maybe Spitting Cobra will make you feel better.

Worried about a melee weapon? Don’t be! All Hunters who log into patch 7.0 will receive an ilvl 655 Survivalist’s Hunting Spear in the mail to get started with. If you have Hellfire Citadel raiding experience, the polearm will be upgraded to 690 for Normal, 705 for Heroic, and 720 for Mythic experience. Beyond that you could pick up a Baleful Polearm in Tanaan and upgrade it to ilvl 695, buy a PVP weapon — may want to spend that honor before the patch — or get one from the upcoming demon invasion events.

Tier 17 and tier 18 set bonuses have been updated to support the new Survival, as has the class trinket from Archimonde. Stone of the Elements, Chipped Soul Prism, and Infallible Tracking Charm are among the top trinkets.

As for stats, unfortunately Survival has different priorities than the other specs. The other specs favor Mastery, but for Survival that’s the worst stat by a good margin. Hunting Companion just isn’t that good. Oddly enough, Versatility and Crit are up there as the top stats, followed by Haste, then Mastery. These priorities may change at level 110. 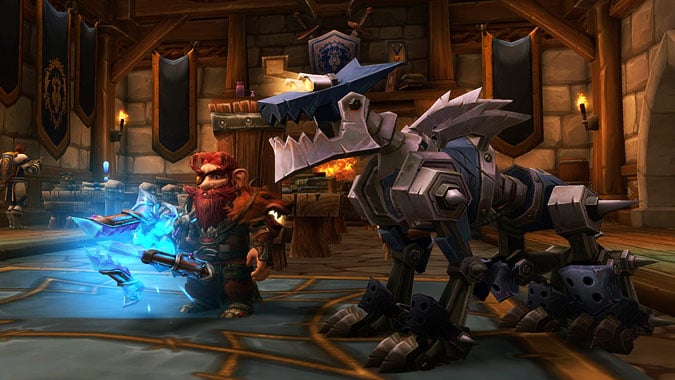 There are three new pet families coming in patch 7.0: Scalehides, Oxen, and Mechanicals. Scalehides include mushan, kodos, and stegodons. Oxen includes yaks, shoveltusks, and musken. As for Mechanicals, all but two of them can be tamed before Legion launches. Only Gnomes and Goblins can do that for now, all other races will have to wait for the engineer-crafted Mecha-Bond Imprint Matrix in Legion. None are exotic, so all Hunters can tame them.

Here’s a few of my favorites being added in the pre-patch:

Check out all the new pets being added in the pre-patch at Petopia.