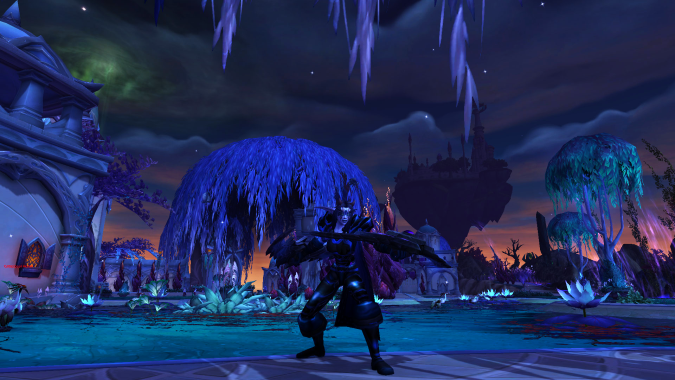 It's official: Demon Hunters will be hitting World of Warcraft servers on August 9th. If you've pre-ordered Legion and are still on the fence about playing one, or even if you're all set and ready to go with the new Hero class, we have you covered. 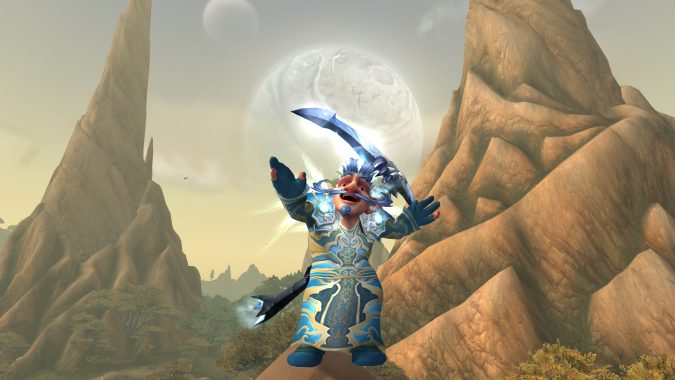 Snuck into the most recent patch without much fanfare, it turns out half a dozen new voice emotes have been added to World of Warcraft.

The Legion pre-patch is coming tomorrow. 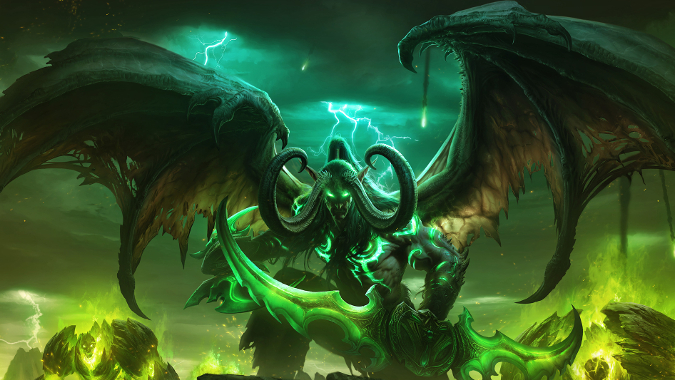 If the Legion pre-patch launching tomorrow didn't seem real enough yet, brace yourselves: We have patch notes.

With the Legion pre-patch hitting the PTR, its release on live realms is practically right around the corner.