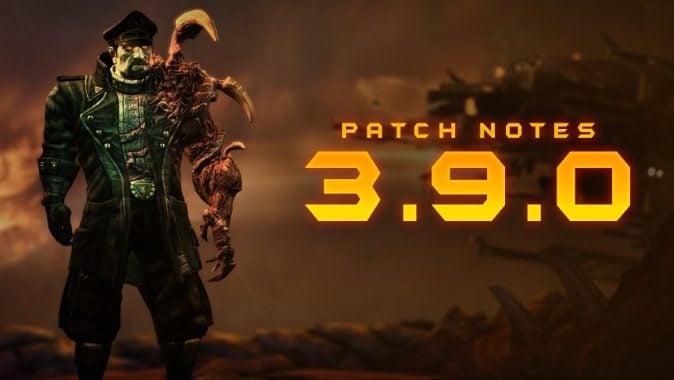 Happy patch day, StarCraft players! Patch 3.9.0 hit the servers today and alongside the standard bug fixes we’re getting a brand new co-op commander: Alexi Stukov. A Zerg-infested Terran commander, Stukov commands an army of Terran-Zerg hybrids. He’s not the first infested Terran we’ve seen, but his dual-race army is unique amongst StarCraft 2’s co-op commanders. Stukov’s units include both Zerg and Infested Terran, but also traditional Zerg units with Terran upgrades, like the Apocolisk (a Hydralisk equipped with Terran armaments), and other infested Terran units, like the Aleksander (a Zerg infested Super Battlecruiser).

Stukov is available to purchase now for $4.99 and, if you’re interested, all you need is the free StarCraft 2 Starter Edition to play, so you don’t have to make a big investment in StarCraft to jump in the game.

For a full run-down of patch 3.9.0, check out the patch notes below.

Blizzard Watch is made possible by people like you.
Please consider supporting our Patreon!
Filed Under: Starcraft 2, Stukov
Advertisement