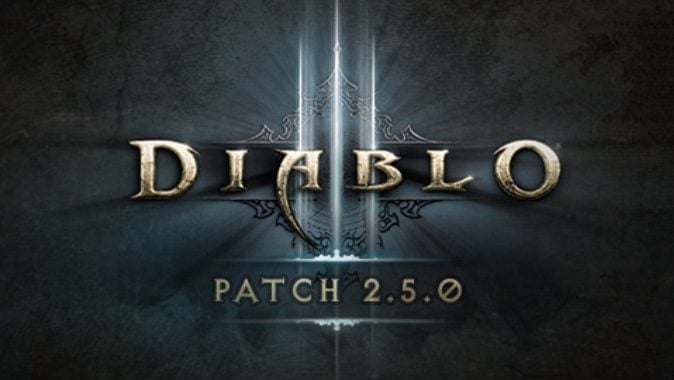 Happy patch day, everyone! Diablo 3 players, whether on PC or console, will be glad to know that patch 2.5.0 is now live. With it comes a new Armory feature for easy spec switching and more storage for your growing mountain of crafting materials. Check out the rundown of patch changes in the video below.

However, the more exciting note for console players is the news that Seasons are finally coming to the console. Season 10 starts on March 31st and now console players have a good reason to jump back in the game as well.

If you want a full rundown on all the patch details, check out the patch notes below.