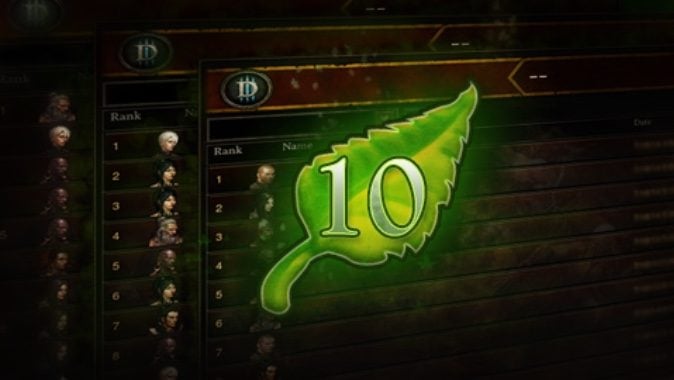 The day has finally arrived: it’s time for Season 10 in Diablo 3! The seasonal routine is pretty standard these days, but Season 10 brings one big change: Seasons are finally coming to consoles. The console version of Diablo 3 has felt rather stale without Seasonal incentives to jump back into the game, so the addition is well overdue. Aside from the start time, which matches the NA start time rather than being regional, Seasons appear to work much the same on consoles as they do on PC.

If you’re ready to dive in, Season 10 kicks off today, Friday, March 31. Here are the exact times: 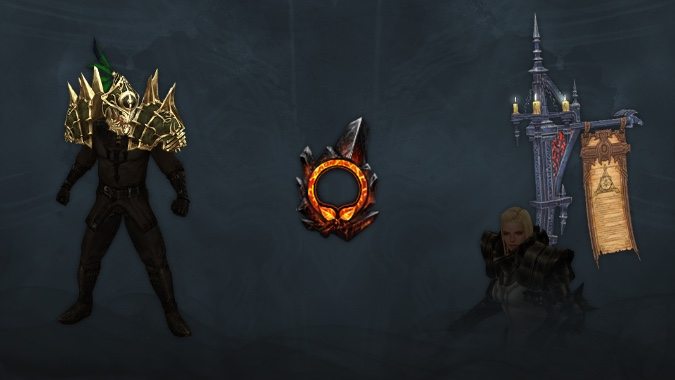 Progressing through the Season Journey will give you a full class set (which varies depending on your class) two pieces of the Conqueror Set (head and shoulder), new portraits themed around the Black Soulstone, and a shiny new Loremaster pennant. For all the details on new achievements, check the official Diablo blog.

If you’ve been out of the game for a while, you’ll also want to catch up on patch 2.5.0, which went live last week. While it doesn’t revolutionize gameplay, it does add some quality of life improvements. Seasonal players powering their way through levels and rifts will definitely appreciate the Armory, which lets you quickly swap builds and gear depending on your situation.

You’re running out of time to plan your Season 10 character and dust up on how to level quickly to get through your Season 10 goals — at least if you intend to jump in right away. Once the season starts, the Season Journey tracker will be handy for keeping tabs on all of your achievements.

We’ll see you in Sanctuary tonight!