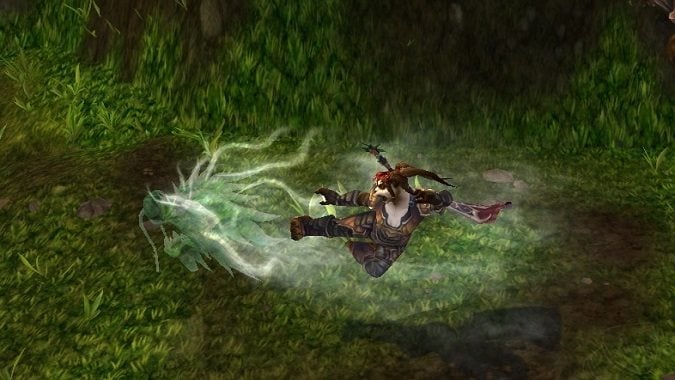 When a guild member leaves under less-than-sunny circumstances, the best thing to do is often just to learn from it and move on. But what about the new guild they are trying to join? Do you have an obligation to tell their officers about why the former member left the guild — or why you had to kick them? This week, an officer faces this dilemma.

@SpecDeath asked
A guild member left under not so great circumstances. Applied to a new guild. That guild’s recruitment officer contacted me. Wanted to know circumstances surrounding his leaving and whether I felt he was a team player. Thought about this and declined to answer. Have you encountered this? The recruitment officer claimed remarks were just to see if this was a good fit. It didn’t feel right. Thoughts?

I have indeed encountered this. It’s not that unusual in my experience. Careful officers want to know the whole story about the players they’re bringing on board. The best people to know about them are their former officers.

Many guilds will ask potential recruits to state in their applications whether they were in a guild before and why they left their former guild. This is the number 1 question that people will lie about. They don’t want to look bad for their new guild, so they’ll talk about how the officers in their old guild “just didn’t get them” or something vague. Language like that is a red flag, and so the officers will go to the player’s old guild and try to get the real story. Whether I would give them the real story or not depended entirely on the situation.

In many cases, I felt like it wasn’t really my place to talk about the person who left. For example, if they left because they felt like they were holding back the raid team, that’s not a piece of information I felt comfortable sharing. It would be embarrassing to the person, and it could hurt their chances to get recruited. Other situations that I didn’t want to share included

Sometimes, frankly, I wouldn’t share the information because it made my guild look bad. I didn’t want other guilds to know about infighting, conflicts over raid leadership, or other ammunition that could be used against us in our own recruiting efforts. 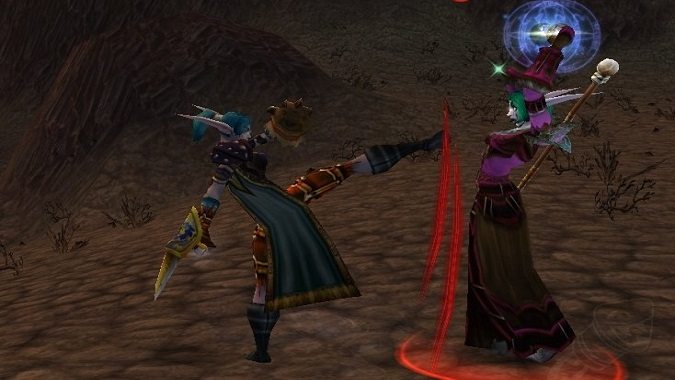 In other circumstances, I believed that it was my duty to warn the other guild about a person. Not everyone feels this way. Some officers want the other guilds on their realm to get embroiled in drama. They see other guilds only as competition, even as enemies. They want those guilds to burn to the ground. They’re happy to let their worst ex-members join other rosters and leave chaos in their wake.

I never felt that way. I felt like every guild that died on our realm made our realm worse. I wanted to help other guilds, not just because someday they might help me and my guild, but because the realm needed all of us.

There is a certain brother/sisterhood that exists among the officers of all the guilds on a realm. You may have friendly competition over progression or recruits, but you should still have each other’s backs when it comes to toxic players. Toxic players can ruin entire realms, not just guilds.

So, in that spirit, I would warn the other guild if the player in question

If you run a guild long enough, many of these situations will come up, unfortunately. In these cases, I felt like I owed the other guild a warning much more than I owed the departing player privacy or discretion. Some behaviors forfeit those expectations.

I also had players confront me after I told the other guild about them and they were denied an invitation. In those cases, I explained why I felt it was necessary to disclose what happened. I hoped that the person understood that their actions had very real consequences. 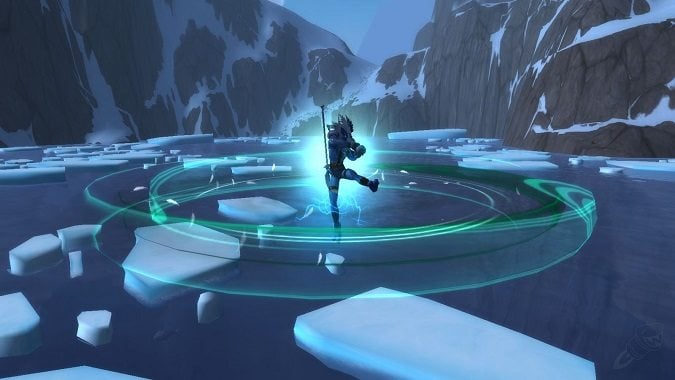 There are of course some compromise options, when you don’t feel right saying nothing but you don’t want to get too deep into particulars.

Sometimes these options can come across as playing games to a certain extent. Some officers will be annoyed by this, but at the same time they have to respect you and your guild’s right to privacy. They’re coming to you so you control the terms of the discussion.

Ultimately it comes down to your comfort level. If you feel strongly enough about how your guild should handle such situations, you can write it down as a guild policy and absolve yourself of future decisions.

Keep in mind that no answer can also be an answer. For the situation @SpecDeath describes, your reluctance to say anything about that player at all may have spoken volumes. Sometimes it’s better to be honest and frank about a player so that the other guild doesn’t embark on wild speculation.