Ever since Patch 7.2.5 hit the PTR, Holy Paladins have been expressing serious concerns about our upcoming Tier 20 set bonuses, which required us to target injured, low-health friendly targets before casting Light of Dawn. Not only did these bonuses seem clunky and frustrating to deal with, they also seemed a bizarre step backwards in design, considering the prevalence of mouseover macros and healing addons used by almost all healers today.

Thankfully, Blizzard heard the player feedback and listened to our concerns, and scrapped the initial set bonuses a few weeks ago. Last week, they revealed the updated set bonuses, and praise the Light, this time they’re actually usable! Let’s take a look. 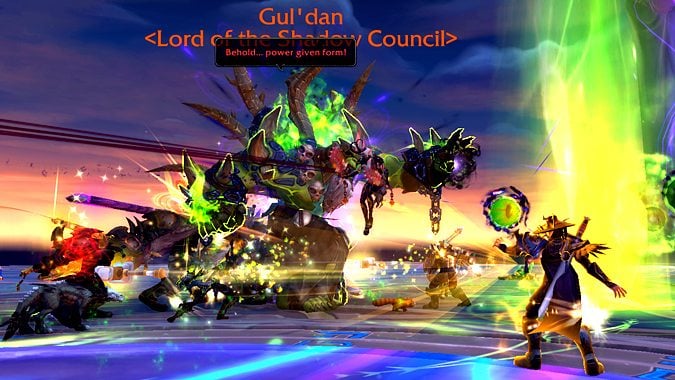 Paladin T20 Holy 4P Bonus: For 5 sec after casting Light of Dawn, your healing spells will transfer an additional 40% to your Beacon of Light target.

The 2-piece is pretty straightforward, and by itself, there’s certainly nothing wrong with a cooldown reduction on our only baseline AOE heal. I currently run with just over 5,000 Haste, which gives me a 10.5 second cooldown on Light of Dawn. Dropping that down to 8.5 seconds will be a nice benefit.

The 4-piece bonus continues Blizzard’s recent focus and emphasis on Light of Dawn. With Light of Dawn now functioning as both a short-range AOE heal and a separate, unrelated healing buff, it opens up some interesting possibilities, especially when you consider that our new Silver Hand gold trait Sacred Dawn also grants a healing buff after casting Light of Dawn.

Crusader’s Might is going to complement our Tier 20 set bonuses extremely well. A few Crusader Strikes with the Tier 20 2-piece bonus will allow us to have Light of Dawn up pretty much whenever we need it, resulting in what should be near-100% uptime on the 4-piece healing buff to our Beacon of Light targets. Between Sacred Dawn’s increased healing on its targets and our frequent Light of Dawn casts, our melee-range and tank healing should be unsurpassed in Tomb of Sargeras.

(The 4-piece bonus combined with Beacon of Virtue should be fantastic in Mythic+ runs, as well.) 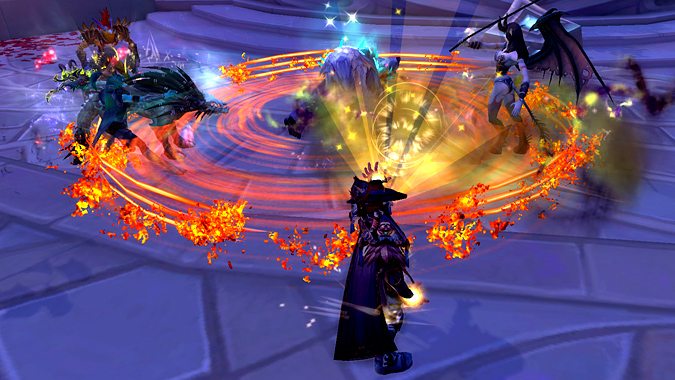 However, this new tier set may not be great for everyone. If the Crusader’s Might battle cleric style isn’t possible, the Tier 20 bonuses become significantly weaker. Maybe you don’t like being in melee, or maybe your raid team simply doesn’t have enough ranged players, something that can cause no end of grief on fights like Star-Auger Etraeus or High Botanist Tel’arn. (If you want to know what hell is like, try fighting Star-Auger with only 3-4 ranged.)

The Tier 20 bonuses also drop in effectiveness if your raid already has strong tank healing, as doing an additional 40% Beacon of Light healing doesn’t really help if that 40% is all overhealing. In these cases, you’re probably better off sticking with four pieces of Tier 19 instead — double Infusion of Light procs is absolutely worth a few pieces with lower stats. 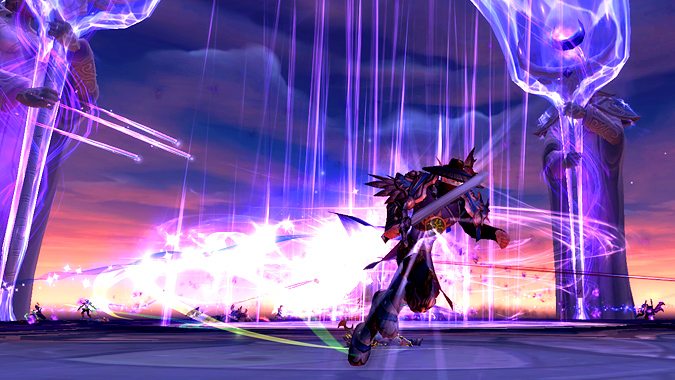 While we’re considering set bonuses, it’s important to remember one major change that Legion introduced: tier sets are six pieces now, instead of five. For the first time, it will be possible to have the 2-piece/4-piece bonuses from one tier set, as well as the 2-piece bonus from another set.

I love the novelty of being able to mix-and-match sets — this was one of my favorite things about Timewalking, before all older tier set bonuses got disabled — but then again, you may not be able to use six tier pieces even if you wanted to, depending on what Legendary items you have.

If you use 4-piece Tier 20, I probably wouldn’t use 2-piece Tier 19 unless you feel you really, really need that extra 5% Holy Shock Crit. Remember, we want our Holy Shock Crit rate to be close to 100%, but anything past that is unnecessary. If you need two pieces of Tier 19 to make that happen, so be it, but with the increased stats on Tomb of Sargeras gear we should be able to reach that point without using Tier 19 pieces soon enough.

If you end up sticking with 4-piece Tier 19, there’s no reason not to pick up two pieces of Tier 20, since they’ll have the same stats as other Tomb of Sargeras gear. Of course, that’s assuming you don’t have Legendary pieces taking up tier slots. I wouldn’t give up Obsidian Stone Spaulders just for a bit of reduced Light of Dawn cooldown, but I’d probably pass on Maraad’s Dying Breath or Tyr’s Hand of Faith if I had stronger Legendary pieces I could use instead. 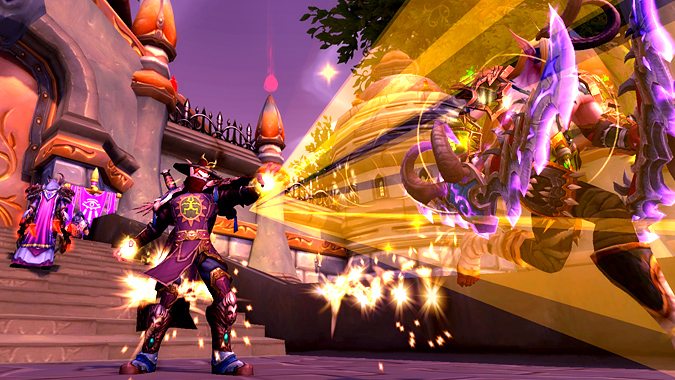 Overall, I like our new Tier 20 bonuses infinitely more than the original ones, which were staggering in how poorly designed they were. I mean, requiring targeting allies? The actual effects and bonuses were interesting, and on paper, I’m sure they sounded pretty novel! But almost no healer I know today actually targets their healing targets to heal them, since mouseover macros or healing addons (which are essentially just mouseover macros) are faster and more efficient.

Furthermore, Holy Paladins are actively encouraged to target enemies and bosses rather than friendly players, to use talents such as Crusader’s Might, Holy Prism, and Judgment of Light, and items like Ilterendi, Crown Jewel of Silvermoon. Requiring targets for healing would be bad for any healing class, but it’s especially bad for us. It would be like designing a Mage tier set that required the player to manually open their spellbook and click the Blink icon whenever they wanted to cast it.

The updated Tier 20 bonuses are definitely better, but I’m still not entirely thrilled with them. Personally, I often use Crusader’s Might and I regularly play in melee, so the set bonuses are perfect for me. But the simple fact that the new bonuses will not be useful to all paladins is disappointing, to say the least. There are paladins who prefer to be at range, or have so many melee players in their raid already that they have to play at range. Having new set bonuses that these players cannot fully utilize is regrettable.

What are your thoughts on our new bonuses? Like them? Hate them? What would you rather see? Remember, Blizzard does listen to player feedback, so if you feel particularly strongly about these new bonuses head to the PTR Feedback Forums and let them know!