Would you play WoW without expansions? 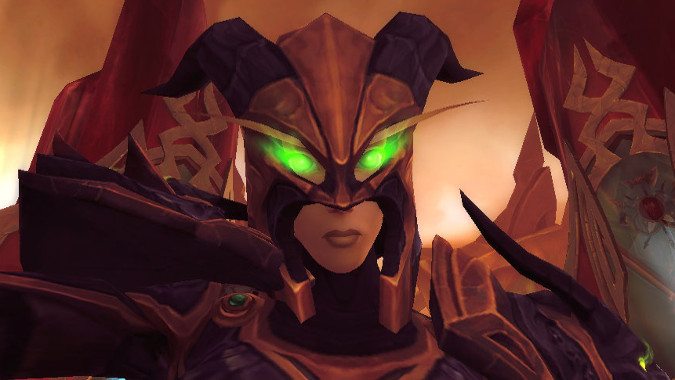 Let’s try an experiment. Imagine if, after patch 7.3, there was a patch 7.4 where we fought (just for sake of the example) the Old Gods. Then a 7.5 where we fought Queen Azshara and explored the South Seas. Then a patch 7.6, a 7.7, and so on… and you eventually found yourself in 2020 and we were on patch 7.12 fighting some new monsters in a whole new raid and dungeon tier and we were still level 110. Would you care?

I’ve often wondered this. Do we need the new expansion smell to keep us playing, or do we just need new content? Would you be okay with a World of Warcraft that potentially added new races, new classes, new dungeons and raids and world quest zones and never actually dropped a new expansion? How long would that sustain you? Would you be willing to endure constant gear resets without the feeling of leveling? Would you feel constrained to keep playing your most advanced character and never get to play your alts, or would you feel free to finally get all of your alts up to max level?

How important is a new expansion? If you get new content, is that all you need? Or would you get bored without the promise of a whole new game that expansions seem to bring?

Blizzard Watch is made possible by people like you.
Please consider supporting our Patreon!
Filed Under: Expansions, Patches
Advertisement