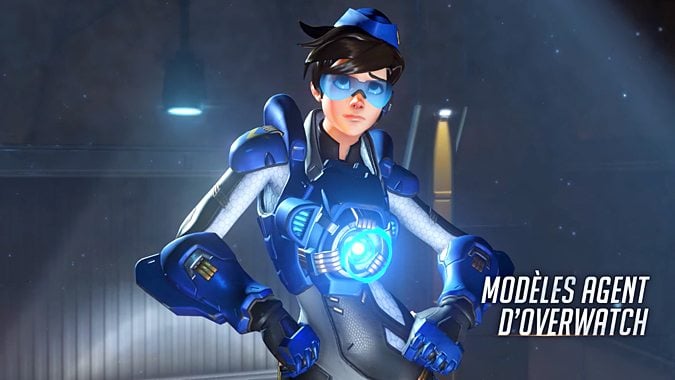 If you’re a big Titanfall fan who played the heck out of that game and were disappointed that it didn’t have a longer single-player campaign and, like me, considered Overwatch as a potential replacement for that running and shooting itch you no longer had a way to scratch, it’s still not going to happen. From the official Overwatch Twitter we have the unsurprising news that the team isn’t working on a single player campaign.

We don't have any plans for that right now.

Blizzard Watch is made possible by people like you.
Please consider supporting our Patreon!
Filed Under: Campaign, Multiplayer, Single-player
Advertisement