Southshore vs. Tarren Mill will see some balance changes 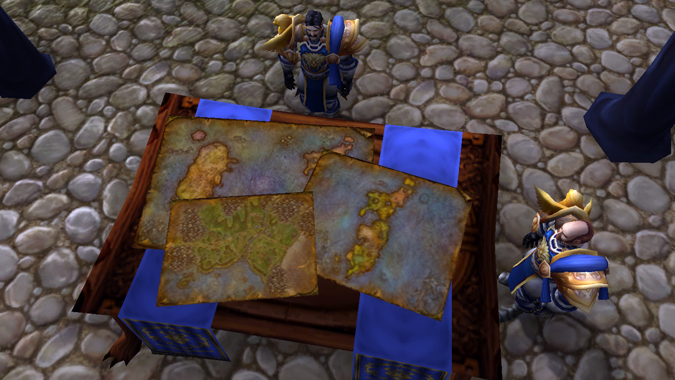 Ah, the good old days of WoW, when the PVP battles in Hillsbrad Foothills were fast and furious. If there was any universal constant in vanilla WoW, it was that you would always find the Horde and Alliance fighting between Southshore and Tarren Mill. And since it was out in the open world there was no such thing as balance: each side could show up with however many players they wanted at whatever levels they wanted. Anyone leveling could be crushed by level 60s swarming the town and murdering flight masters and quest-givers.

Despite its downsides, many players are nostalgic for these days gone by… at least right up until we have them. The recent Southshore vs. Tarren Mill brawl really created the classic experience by being pretty dang unbalanced. The event was plagued by AFKers, long queues and misbalanced brawls — like 15 vs. 40 or 5 vs. 0 — that made it less than fun (though pretty accurate to the classic experience).

But the developers are on the case. They have heard your cries, and the next time Southshore vs. Tarren Mill comes around it should be more balanced.

We learned a great deal from this first run of Southshore vs. Tarren Mill, and we’ll make adjustments for next time. https://t.co/nsKuoV1Nz4

Here’s to the brawl being a little more bearable in the future!

Blizzard Watch is made possible by people like you.
Please consider supporting our Patreon!
Filed Under: Hillsbrad Foothills, Pvp, Southshore Vs. Tarren Mill
Advertisement