New Validated Doomsayers return to pester us in patch 7.3 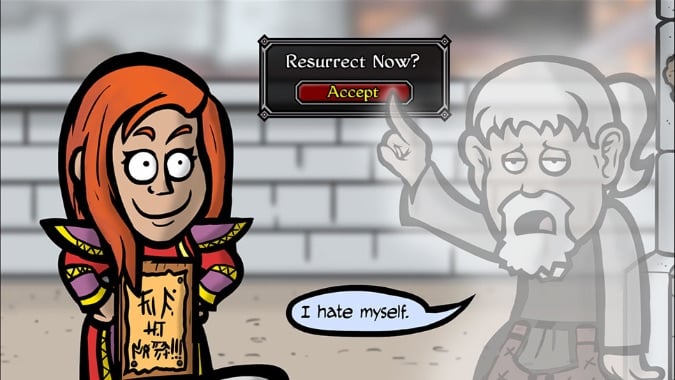 They’ve been coming around since Cataclysm and they’re not done yet — our friends the Doomsayers have taken a level in Validation. These Validated Doomsayers just might have a point, really — Azeroth reels from near-total destruction to utter ruination so frequently it’s like watching a penguin with an inner ear infection get off of a tilt-o-whirl. Now that there’s a fel-infested planet up in the sky and demons invading everywhere, can we blame them?


The folks at Wowhead have a video showing us the Validated Doomsayers are up to their old tricks, handing out crazy pamphlets explaining how Deathwing was just an animatronic dragon-puppet powered by Worgen and Centaurs (as one example). The one I like the most is the one warning that apprentice Magi are trying to pay off their student debt by opening suspect portals to Outland that don’t always work as advertised. The less interesting ones are your standard, “We’re all going to die” pamphlets, albeit ones that are suspiciously well informed about the Legion, the Old Gods, and the Titans. Perhaps some Twilight Cultist propaganda got mixed in there?

No word yet on if there will be any special toys or rewards for collecting all of the pamphlets, but here’s hoping. If you’re interested in the full dialog from every pamphlet, be sure to head on over to Wowhead and give them a read — just be careful not to take them too seriously, or you may find yourself indoctrinated into the latest cult fad.