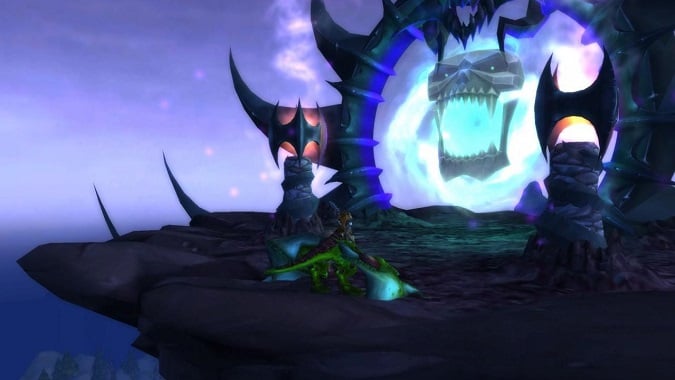 Raids have to be tested every WoW PTR cycle, but due to the nature of monitoring these raids, the development team likes to be on hand to observe. Thus, they have to schedule raid testing for specific windows of time, announced in advance. So, here’s the announcement — there’s more raid testing for Antorus, the Burning Throne starting tomorrow and heading right into the weekend. Beware spoilers, of course, if you’re trying to save everything for live servers.

If you’re not a hardcore raider, you can still help test over the weekend on the Raid Finder version.

It should be noted that this is the PTR, so of course some degree of crashing and bugginess should be expected, and times can potentially change as well. Figuring out these things before proper launch is what the test realm is for, so thanks in advance for staying calm and patient.

Originally Posted by Blizzard Entertainment (Official Post)
On Thursday, August 17th and Friday, August 18th we will be conducting raid tests of Antorus, the Burning Throne. Once testing has concluded on Friday we will be testing the first wing of Raid Finder difficulty over the weekend.