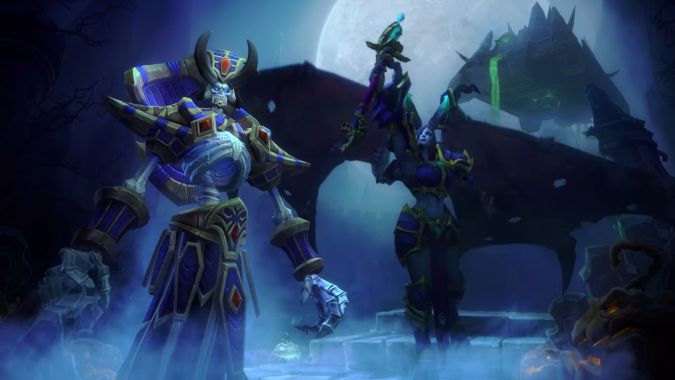 It’s a big week in Heroes of the Storm, with a new hero, new event, and new ranked season all arriving today.  That’s right: Kel’Thuzad himself is hitting the Nexus with the Call of Kel’Thuzad event. As with every patch, Kel’Thuzad isn’t the only change: the patch on the PTR also had changes to Jaina, Morales, and Leoric, plus some cool new skins (like Dreadlord Jaina). Today also heralds the beginning of the year’s third season of ranked play, and as usual there’s a new slate of rewards to work on.

Ready to hit the Nexus?  Here are the week’s rotations so you’re ready to get in game.