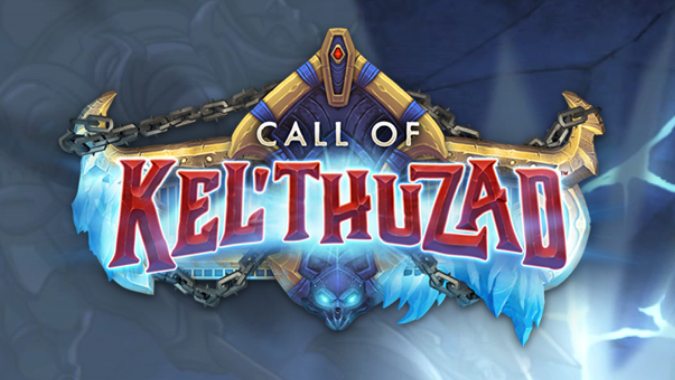 Kel’Thuzad is (inexplicably) one of the most highly anticipated additions to Heroes of the Storm. His initial announcement was accompanied by a slick animation, and he’s available today with a bunch of thematic new skins, including meme-tastic Dreadlord Jaina. We’re already seen his hero spotlight and, frankly, the hype levels are completely out of control for just one guy. More, Heroes of the Storm will celebrate his arrival with an in-game event lasting (most of) September. Between September 5 and September 25, players will be given a series of four quests which unlock thematic portraits, sprays, and ultimately, a Naxxramas banner.

Slay heroes in Kel’Thuzad’s name to earn exclusive rewards! This four-part quest becomes available on 9/5. Parts must be completed in order, and only one can be active at any given time. The quest will remain open until 9/25. Games in Versus AI, Quick Match, Unranked, and Ranked all count toward quest goals!

{PB}While I fully approve of allowing players to complete these quests in all game modes — including Versus AI — I already foresee players setting up matches where they farm their opponents to wipe these quests out in as few matches as possible. That said, if every participating player is in on it, it could be a lot of fun.

As an additional part of this event, Heroes of the Storm has been rolling out a behind-the-scenes documentary focusing on the development of Kel’Thuzad, which you can watch in full below.

I admit to personally being taken aback by the hype behind Kel’Thuzad. Having played Warcraft 3 all the way back in 2002, The Frozen Throne in 2003, and World of Warcraft from release through Legion, Kel’Thuzad never stuck with me as particularly iconic. He was a bit villain — the guy who needed to be there to prop up the real villains. He’s the middle manager of the villain world. If people are excited, though? More power to ’em. You do you — I’m not here to rain on your parade. Have a blast! Blizzard is eager to celebrate this one right alongside you.

Blizzard Watch is made possible by people like you.
Please consider supporting our Patreon!
Filed Under: Behind The Scenes, Call Of Kel’Thuzad, Documentary, Dreadlord Jaina, Events, Kel’Thuzad
Advertisement