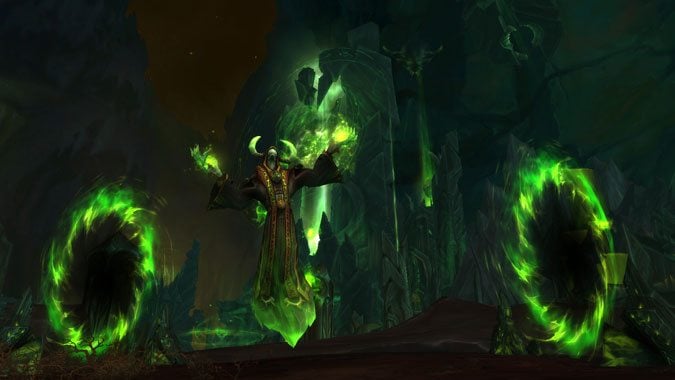 A small and unexpected list of hotfixes was released over the weekend for patch 7.3. However, Warlocks and Scribes alike can now rejoice — Technique: Glyph of Fel-Touched Shards is once again usable. The item, which dropped from Inquisitor Vethroz, was temporarily removed from his loot table earlier this month due to a bug. In other non-Inscription news, elite enemies around the Seat of the Triumvirate should now leash back to their location when appropriate. And for players trying to complete Suramar’s quests, the “All In” scenario should no longer get stuck at 96% progress. Read on for the full list of hotfixes below.

Blizzard Watch is made possible by people like you.
Please consider supporting our Patreon!
Filed Under: Glyph Of Fel-Touched Shards, Hotfixes, Patch 7.3, Patch 7.3 Hotfixes
Advertisement