The psychology of expansion leaks

Sometimes people will sit down and, for laughs, come up with ideas for the next World of Warcraft expansion. Sometimes, they’re upfront that these are fan creations just meant to convey some ideas or enthusiasm for the game. One example of this is “World of Warcraft: The Spider Kingdom,” a fan-created expansion concept that never pretended to be official Blizzard. Golden Yak created it and never pretended otherwise, but it was a clear labor of love — and a very detailed one at that.

Some folks have been making joke expansion titles up as long as I’ve been playing the game. There are entire forum threads dedicated to them — I kind of like “World of Warcraft: Wrath of the Cataclysmic Burning Warlord of the Dark Mists” myself. It’s got pep. This MMO-Champion thread from 2013 shows how to make a faked expansion leak image, and most of the ones we see today still follow this template to some degree.

But while some fans create a fake expansion and are either upfront about it being fake or are just obviously kidding, still others try pretty hard to make their creations seem legit. I’m not 100% sure why they do this. I mean, they know it will all be revealed as fake when Blizzard announces their next expansion and it isn’t the one they came up with. Is it just the thrill of making stuff up? The idea that you actually managed to fool someone? Whatever it is, let’s look at some “leaks” and think about what’s up with them. 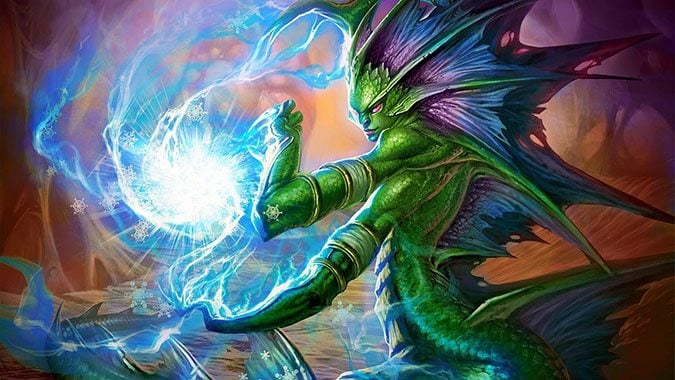 The ship is leaking

One leak I found pretty dubious was “Rise of the Naga Empire.”  I came across it on the forums before I saw it on Reddit, and what gets me about it is that it follows the old “Vengeance of the Void” formula to a T. You see this a lot with faked expansions that are trying to be convincing instead of up front — they have a kind of mix of prediction and wish fulfillment to them. The creator thinks about what he or she expects and liberally mixes it with what he or she wants.

You’ll note that many of the things mentioned in “Vengeance of the Void” ended up happening down the road — the creator clearly plays WoW and knows enough about the game’s lore to make reasonable predictions in a general sense. However, they also clearly weren’t aware of what Blizzard was actually doing after Cataclysm.

Similarly, “Rise of the Naga Empire” makes some educated guesses based on what we’ve seen in Legion and isn’t wildly inaccurate with its presentation of the game’s story. It doesn’t  have Azshara as a mermaid, for example, but it’s also clearly what the writer personally thinks should happen next.

Sometimes these expansion leaks almost seem to be trying to get the playerbase so excited about a direction that Blizzard might decide to incorporate those ideas. The thing is, usually Blizzard’s way ahead of us in terms of the next thing — they already know what they’re working on next, after all. 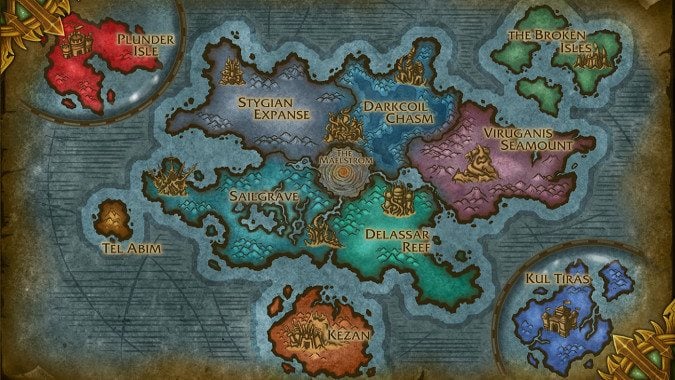 Another example of a fairly well constructed “leak” is this “Dark Prophet” map, seen above. The actual supposed leak itself is pretty standard — a mix of plausible with wish fulfillment — and it more or less follows the “Vengeance of the Void” formula. Extrapolate on stuff we’ve seen or talked about for a while, mix in places and races players are interested in and season with, in this case, a pretty convincing map.

This one I find less convincing, mostly because of the way players reacted to Vashj’ir in Cataclysm — I’m skeptical of this much underwater content. At least five of those zones look to be sub-sea, and that doesn’t work for me. Plus, I don’t think the Broken Isles are anything like that in terms of proximity to Kezan. On most current maps, Kezan and the Broken Isles have the Maelstrom right in the middle of the sea between them. 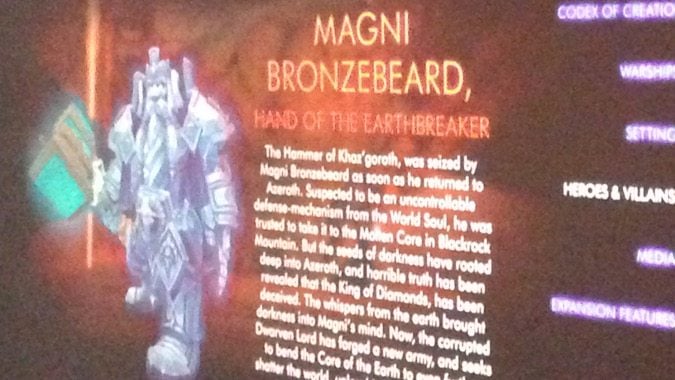 Most of the leaks that get taken seriously seem to fall into this pattern. Massively OP posted this leak back in August, from the supposed “Veil of Shadows” expansion. You’ll notice the screenshots use the playbook from that 2013 MMO-C forum post. The list of characters and features isn’t a surprise to anyone who has been playing Legion, and while some of it is pretty weird — Hakkar? Again? — it’s not impossible to imagine some of this happening next.

But at the same time, it definitely feels more like someone’s wish list rather than a coherent expansion as such. The entirety of the “New Race/Class combinations” list definitely gives me the “I want this so I’m putting it in my leak” vibe. We now know that there are story elements to the end of Shadows of Argus that none of these expansion leaks deal with at all, too.

And that’s a real danger when hoaxers set out to create their faked leaks. You could end up being behind the times because you don’t actually know what Blizzard has planned — and that’s the case for almost all of these hoaxes. 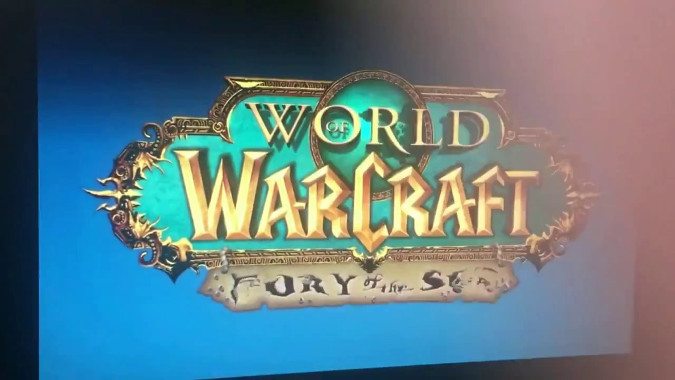 I find expansion leaks and hoaxes fascinating for what they reveal about the people who make them. Fan-made expansions like “The Spider Kingdom” aren’t trying to fool anyone. They’re upfront with being what one or a few people working on them think is cool or interesting, and they charm me. This is especially when they’re well done and clearly made with sincerity. And joke “leaks” like “Corgis Unleashed” are often funny as well as a bit stinging at times, poking fun at Blizzard and the foibles of this game we’re all playing.

But the ones that attempt to convince us — like “Veil of Shadows” or “The Dark Prophet” — are a different animal. They combine a deliberate attempt to sound believable and ape verisimilitude, with sometimes barbed wish fulfillment. The creator wants something to happen and therefore makes an expansion up that promises exactly that, either out of a desire to somehow pressure Blizzard or purely out of a need to vent said desire and see how many people are willing to believe it.

And that’s fascinating to me. Not that it’s the only motive possible for hoaxing an expansion leak — some people just like to see who they can fool.